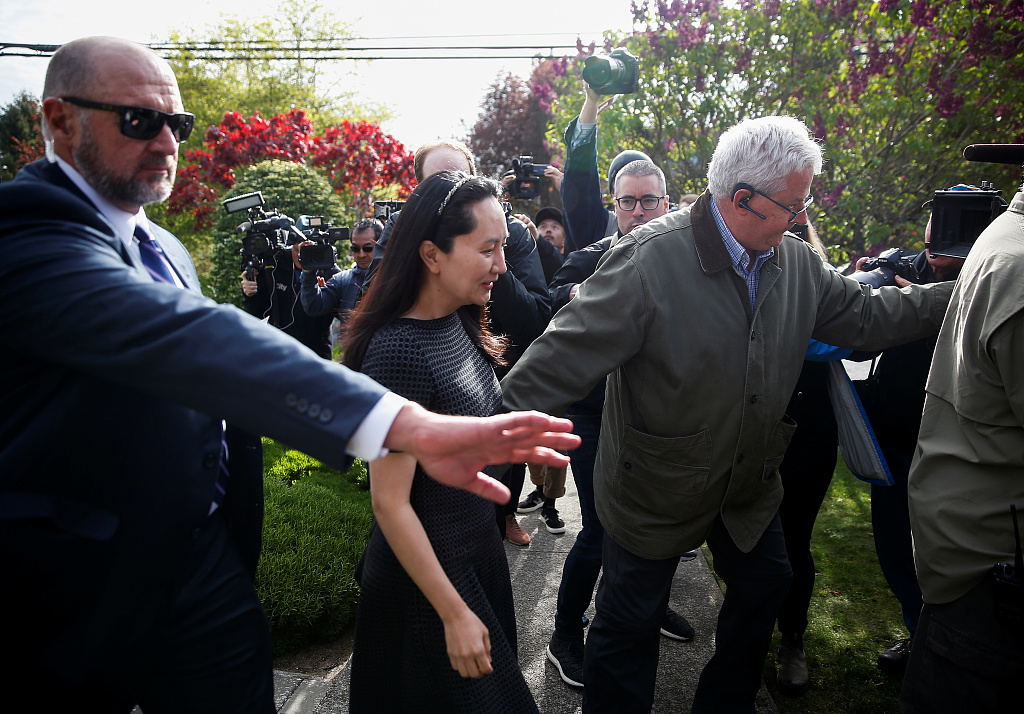 "The Meng Wanzhou incident is not just a judicial case, but the U.S. using state power to work with its certain ally to suppress a private high-tech Chinese enterprise on unwarranted charges. This is a typical bullying behavior," a spokesperson for the embassy said.

The spokesperson noted that the arrest of two Canadians - Michael Kovrig and Michael Spavor -- by the Chinese authorities is "completely different in nature" from Meng's case, saying the two Canadians "were arrested according to law for suspected crimes endangering China's national security."

Meng was arrested on Dec. 1, 2018, at Vancouver International Airport at the request of the United States, which is seeking her extradition on fraud charges. Both Meng and Huawei have repeatedly denied any wrongdoing.