BUCHAREST, June 12 (Xinhua) -- China firmly opposes excluding any country or enterprise via non-technical standards and discriminatory terms, as well as the abuse of the "national security" concept to undermine the principle of fair competition and the spirit of the rule of law, a spokesperson for the Chinese Embassy in Romania said late Friday. 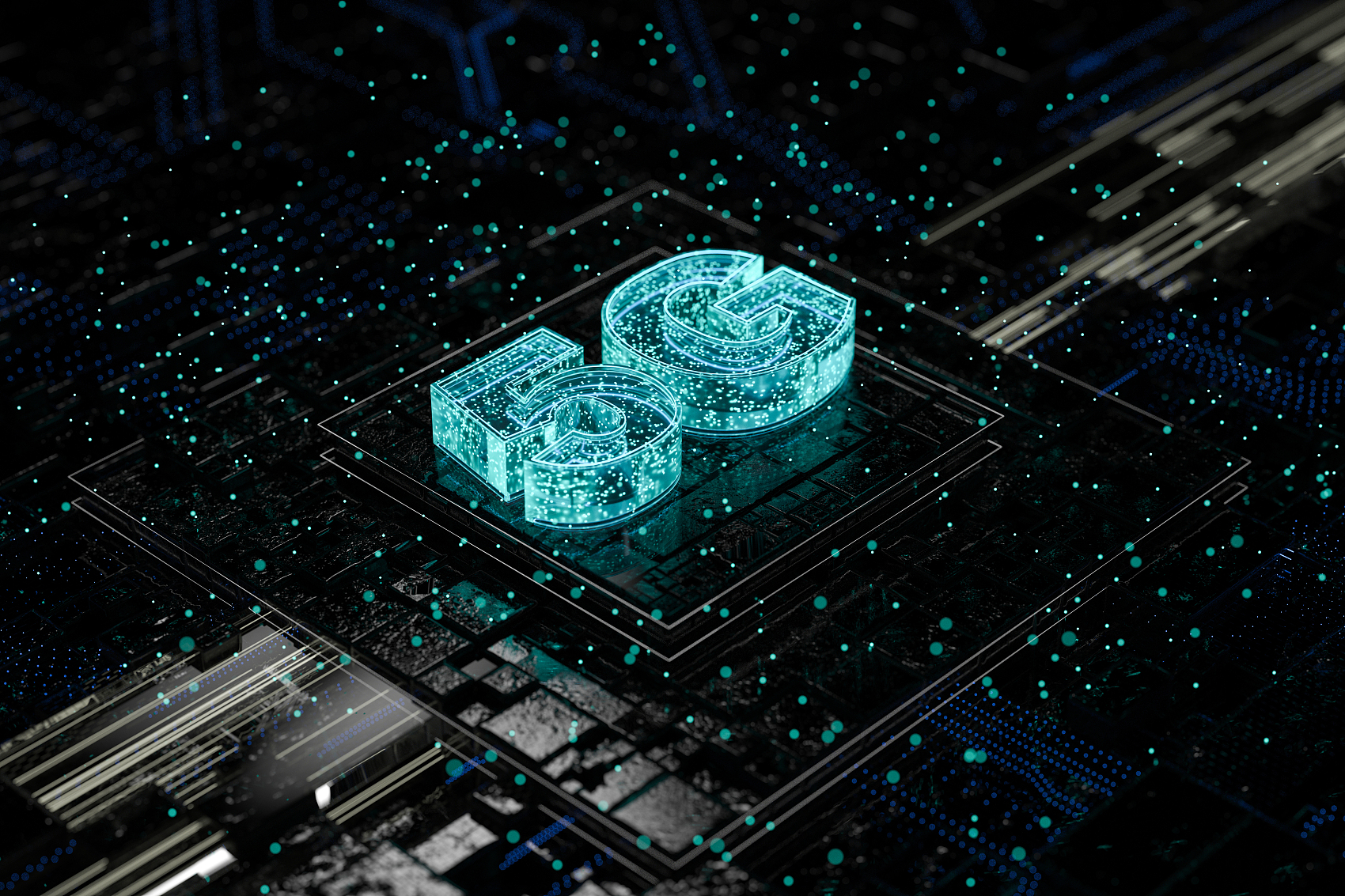 The spokesperson made the statement soon after the Romanian president on Friday signed the country's 5G law passed earlier by the parliament. Many in Romania believe that although the law does not mention Chinese companies, it actually excludes Chinese companies from participating in the building of Romania's 5G network.

China respects Romania's right to legislate on cybersecurity, but it is also highly concerned about whether Chinese companies can obtain a fair, just, open and transparent business environment in the country, said the spokesperson.

"Judging cybersecurity in isolation from industry norms and technical standards is against scientific common sense, denying the principles of market economy and fair competition," said the spokesperson, stressing that "this is typical political discrimination and repressive behavior," as it abuses the concept of "national security" to exclude specific countries and enterprises.

"We call on the Romanian side to firmly uphold the spirit of the rule of law, treat Chinese enterprises in a fair, just and non-discriminatory manner, and take practical actions to safeguard the overall situation of practical cooperation between the two sides," said the spokesperson, stressing that the Chinese government will continue to firmly safeguard the legitimate rights and interests of Chinese companies.

The Chamber of Deputies and the Senate of the Romanian Parliament passed the bill on 5G network construction on May 19 and June 7 respectively.