Chinese embassy in US launches story-sharing program to promote ties 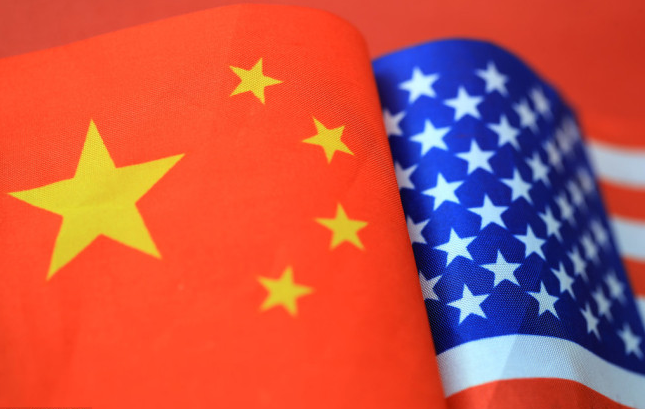 The Chinese embassy in the United States on Wednesday launched a program titled "My China Album" to encourage people to share their stories and memories relating to ties between the two countries.

The program, co-organized by Chinese newspaper China Daily, was launched to celebrate the 40th anniversary of the establishment of China-US diplomatic relations.

"Together we will build stronger ties between our peoples, and with your personal stories, you will help make history," he added.

Zhou Shuchun, editor-in-chief of China Daily, said the China-US relationship is "really about the people" and that by sharing of stories and photos of the people, both countries can better bridge the gap of understanding.

The program encourages people in the United States to submit photos and stories highlighting their most memorable experiences in China, especially their interaction with the Chinese people, according to a statement from China Daily.

Judges will choose 10 finalists from all participants and the grand prize will be two round trip flight tickets between New York and Beijing.

The People's Republic of China and the United States formally established diplomatic ties on Jan. 1, 1979.