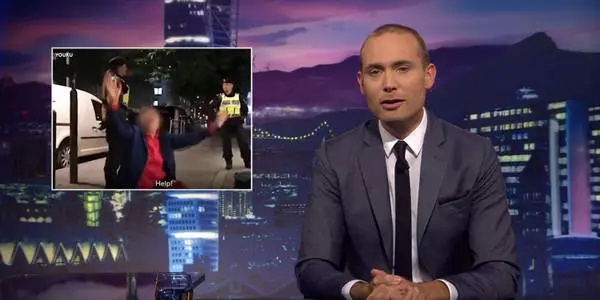 Chinese Embassy officials in Stockholm released a statement Sunday that read, “freedom of expression cannot hide racism” adding that it cannot be used as an excuse to infringe on a foreign country’s sovereignty and dignity.

“We have noticed reports from Swedish media on the statements made by “Justitiekanslern” regarding their recent television program that insulted China,” officials said in the statement.

“Their words cannot hide the program’s racist nature. And so-called ‘freedom of expression’ can in no way be used to conceal racism,” the statement also read.

“We once again strongly urge SVT and relevant programs to own up to their mistakes, apologize in a sincere manner to China and all Chinese people, and stop trying to find ways to justify such shame, and also stop muddling around,” the statement added.