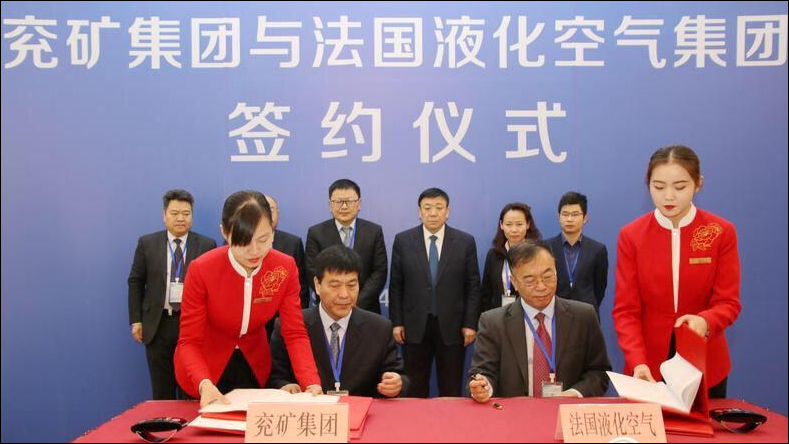 Yankuang Group is a state-owned energy enterprise with coal and chemical as its leading businesses, ranking 399 on the 2018 Fortune Global 500. Air Liquide is one of the world's largest commercial industrial gas supplier with relevant technology and operation experience in the hydrogen energy industry.

Shandong, China's leading province in the coal chemical industry, boasts rich hydrogen resources. About 962,000 tonnes of hydrogen can be recycled from Shandong's industrial exhaust gas annually, which can power 115,000 hydrogen-powered buses for a year, according to the provincial development and reform commission.