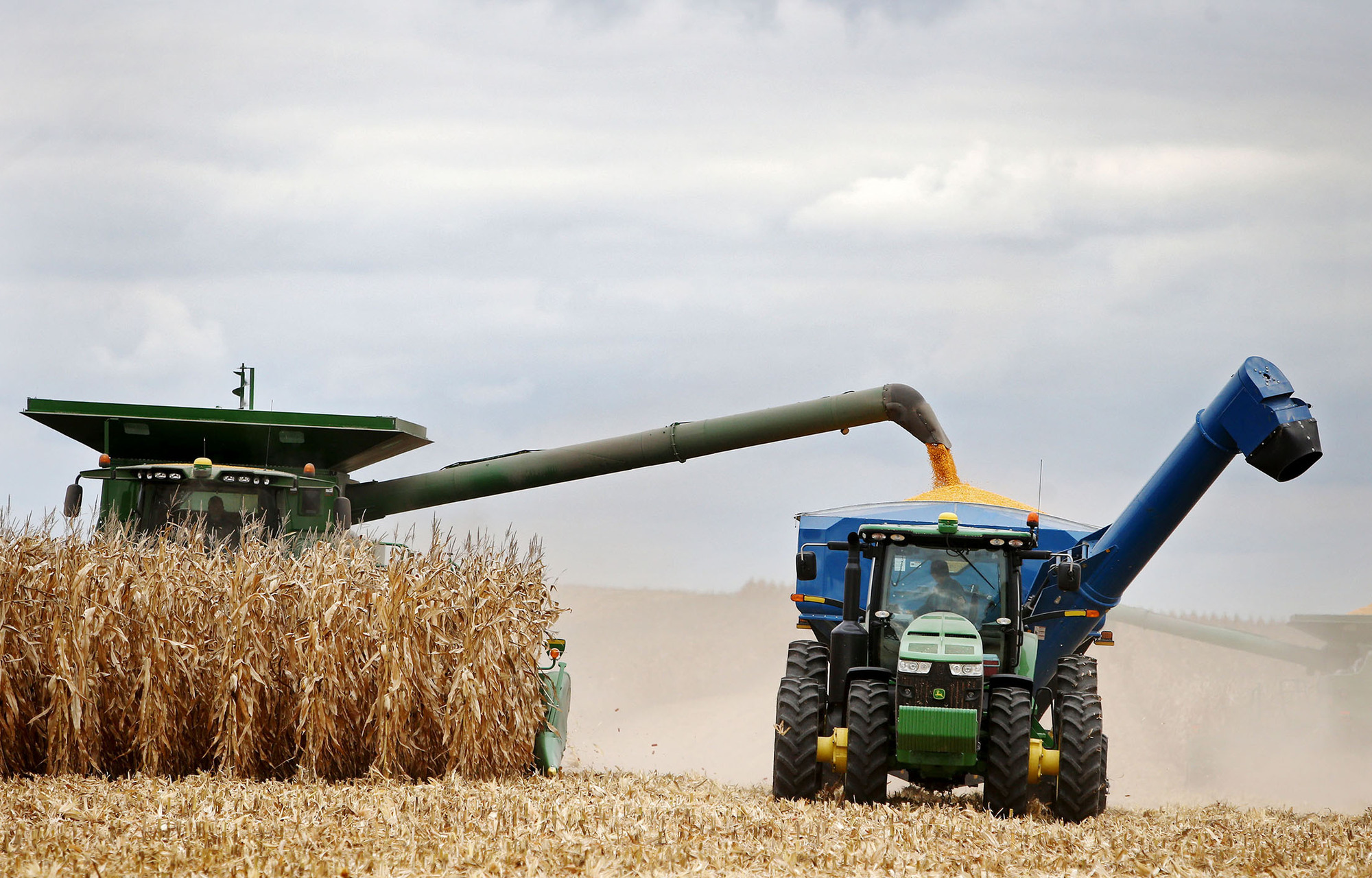 BEIJING, Aug. 5 (Xinhua) -- China said it would temporarily not rule out the possibility of levying additional tariffs on imported US farm produce with deals made after Aug. 3, and related Chinese companies have halted purchases of US farm produce, according to the National Development and Reform Commission and the Ministry of Commerce Monday.

The move came after the US plan to impose additional 10-percent tariffs on 300 billion US dollars worth of Chinese imports, which seriously violated the consensus reached by the two heads of state in Osaka.

With a huge market, China is a promising destination for high-quality US agricultural products, official sources said, hoping that the US should earnestly implement the consensus reached in Osaka and be committed to fulfilling its promises to create necessary conditions for bilateral agricultural cooperation.