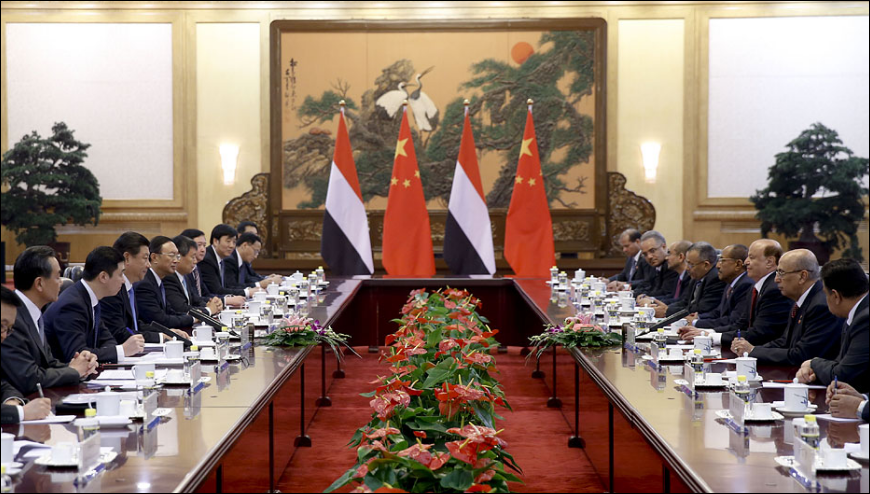 China's envoy to the United Nations (UN) Ma Zhaoxu on Friday applauded the outcome of the intra-Yemeni talks and called for its implementation by the international community.

Speaking at a Security Council meeting on Yemen, Ma, China's permanent representative to the UN, praised the talks held in Sweden as a good start that has the potential to become a key turning point in the Yemeni situation.

While noting breakthroughs made during the talks, Ma also warned that political efforts to settle the Yemeni issue continue to face multiple challenges, and proposed that the international community should "rise to action on three fronts."

"The first prong is to implement, in good faith, the outcomes of the Sweden consultations," he said, adding this entails urging an immediate ceasefire by the Yemeni parties in Hodeidah governorate, complete the redeployment of their forces, and implement the prisoner exchange agreement, among others.

"By fully exercising the UN's oversight function at the Port of Hodeidah and taking advantage of the favorable external conditions ... The United Nations should strive for safe, rapid and unhindered access to Yemen for commercial and humanitarian supplies as soon as possible," he added.

Second, the international community should build on the consultations and facilitate a sustainable and effective dialogue and negotiation process, Ma said.

"We look forward to the Yemeni parties reaching an agreement on the negotiation framework at the end of this coming January, so ceasefire can prevail across the whole of Yemen and a comprehensive package, including political and security arrangements, can be worked out," said Ma, referring to the next round of intra-Yemeni talks which are scheduled for January 2019.

Third, the Chinese envoy said that the UN should continue to play a leading role in mediation and food aid, and that the Security Council should keep up its political support of the peace talks and urge regional countries to continue to provide constructive assistance.

Ma also expressed China's commitment to supporting the UN in advancing "the Yemeni-led, Yemeni-owned" political settlement process along with the international community.