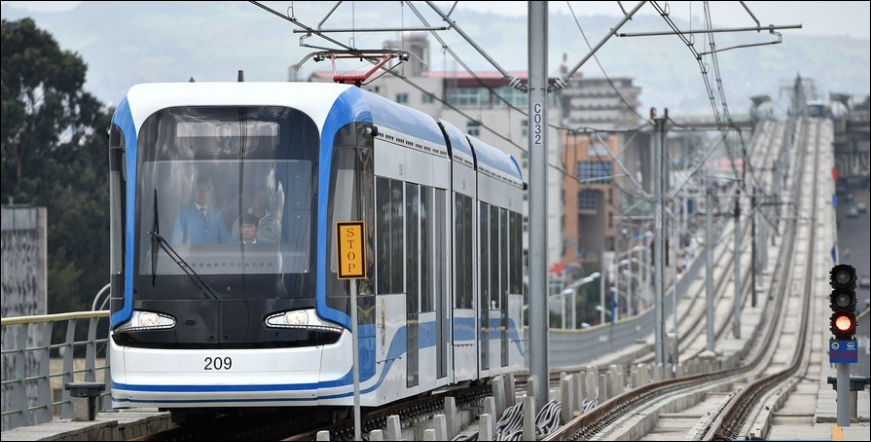 A Chinese envoy on Wednesday called for international efforts to tackle imbalanced development through multilateralism and inclusive social development.

"Development is vital in today's world. We must, on the one hand, solve the problem of under-development and the problem of imbalanced development on the other," Wu Haitao, China's deputy permanent representative to the United Nations (UN), told the Third Committee of the 73rd session of the UN General Assembly.

All countries should be committed to the goal of cooperation for win-win results, and based on the rules and order, jointly safeguard the international system with the United Nations at its core and the multilateral trading system with the World Trade Organization at its core, and promote economic globalization toward openness, inclusiveness, shared benefits and balanced development, said Wu.

"We should respect the development path chosen by each country and the right of all countries to pursue a better life and development space," he said.

Public financial input should be increased to protect the legitimate rights and interests of vulnerable groups to narrow the gap between the rich and the poor, so that these groups can share in the development results, he said.

Wu also called for implementing the 2030 Agenda for Sustainable Development in a balanced way.

Countries should integrate the 2030 Agenda into their national development strategies taking their individual conditions into consideration, so that together they can embark on the path toward an innovative, coordinated, green and open development that benefits all, he said.