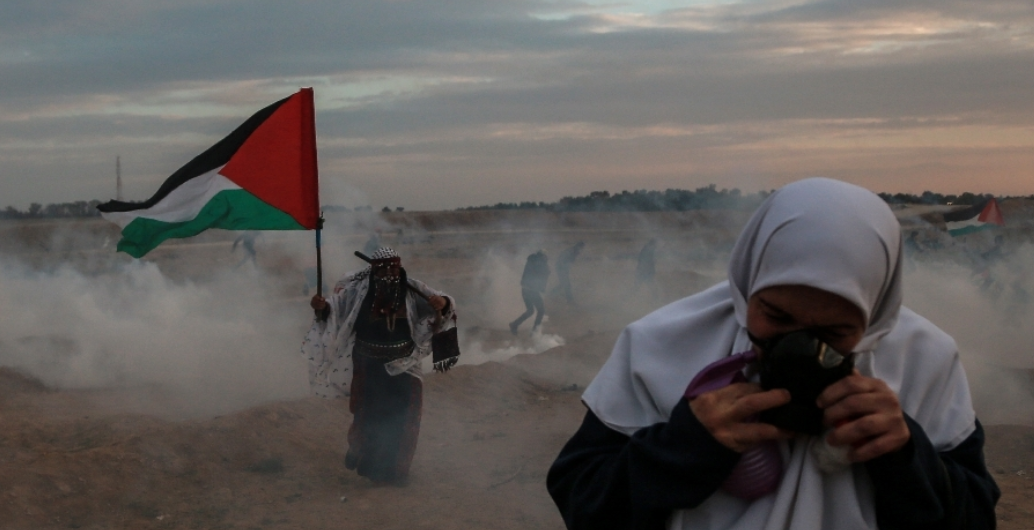 UNITED NATIONS, Nov. 19 (Xinhua) -- China's Permanent Representative to the United Nations Ma Zhaoxu on Monday called for international efforts to promote the resumption of peace talks between Palestinians and Israelis.

All parties that have important influence should play a constructive role in exploring new mediation mechanisms and in breaking the impasse, he said.

The two-state solution is the fundamental way out of the conflict and the final status of Jerusalem is a key issue in the Middle East peace process, said Ma.

The final status of Jerusalem is complex and sensitive and concerns the future of the two-state solution as well as regional peace and tranquillity, he said. All parties must be cautious in dealing with related issues and refrain from imposing solutions that may trigger new confrontation, he said.

Ma expressed deep concern and distress at the recent escalation of Palestinian-Israeli conflict in Gaza.

The use of force and attempts to stop violence with violence do not help solve problems, he said. "China calls on both sides to meet each other half-way, stop military actions and effectively promote the easing of tension."

China is committed to advancing the Middle East peace process and supporting the just cause of the Palestinian people for restoring their legitimate national rights. China supports the establishment of a fully sovereign and independent Palestine state on the basis of 1967 borders and with East Jerusalem as its capital, he said.

China will continue to work with all parties concerned to achieve peace in the Middle East, said the Chinese envoy.