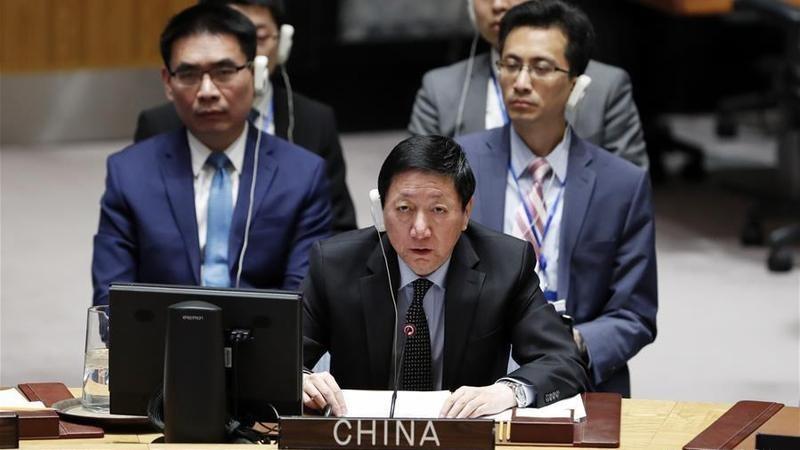 UNITED NATIONS, Oct. 31 (Xinhua) -- A Chinese UN envoy on Thursday reiterated the need for a mutually acceptable solution to the long-running Kosovo issue.

At a Security Council meeting on the issue, Wu Haitao, China's deputy permanent representative to the United Nations, said the way to resolve the Kosovo issue is for parties concerned to reach a mutually acceptable solution through dialogue and consultation within the framework of relevant council resolutions.

At the end of the Kosovo War in 1999, Kosovo, a Serbian province dominated by ethnic Albanians, was placed under transitional UN administration by the Security Council. It declared independence from Serbia in February 2008. Kosovo's independence is partially recognized by the international community.

Urging Kosovo to demonstrate political will, he said that achieving inclusion, reconciliation, and harmonious coexistence across all ethnicities in Kosovo is in the fundamental interests of the people from all communities and meets their needs for development.

The Chinese envoy voiced hope that all parties concerned will refrain from any rhetoric or action that could complicate or escalate the situation, and build up conditions for proper settlement of the Kosovo issue to jointly safeguard peace, stability, and development in the Balkans.