Chen Xu, China's Permanent Representative to UN's Geneva Office, said Friday allegations of "genocide" in Xinjiang is "the lie of the century," which is resolutely opposed and strongly condemned by all ethnic groups in Xinjiang.

Chen made the remarks at a press conference to elaborate on the policies and achievements of China in the promotion of human rights with the people-centered approach. 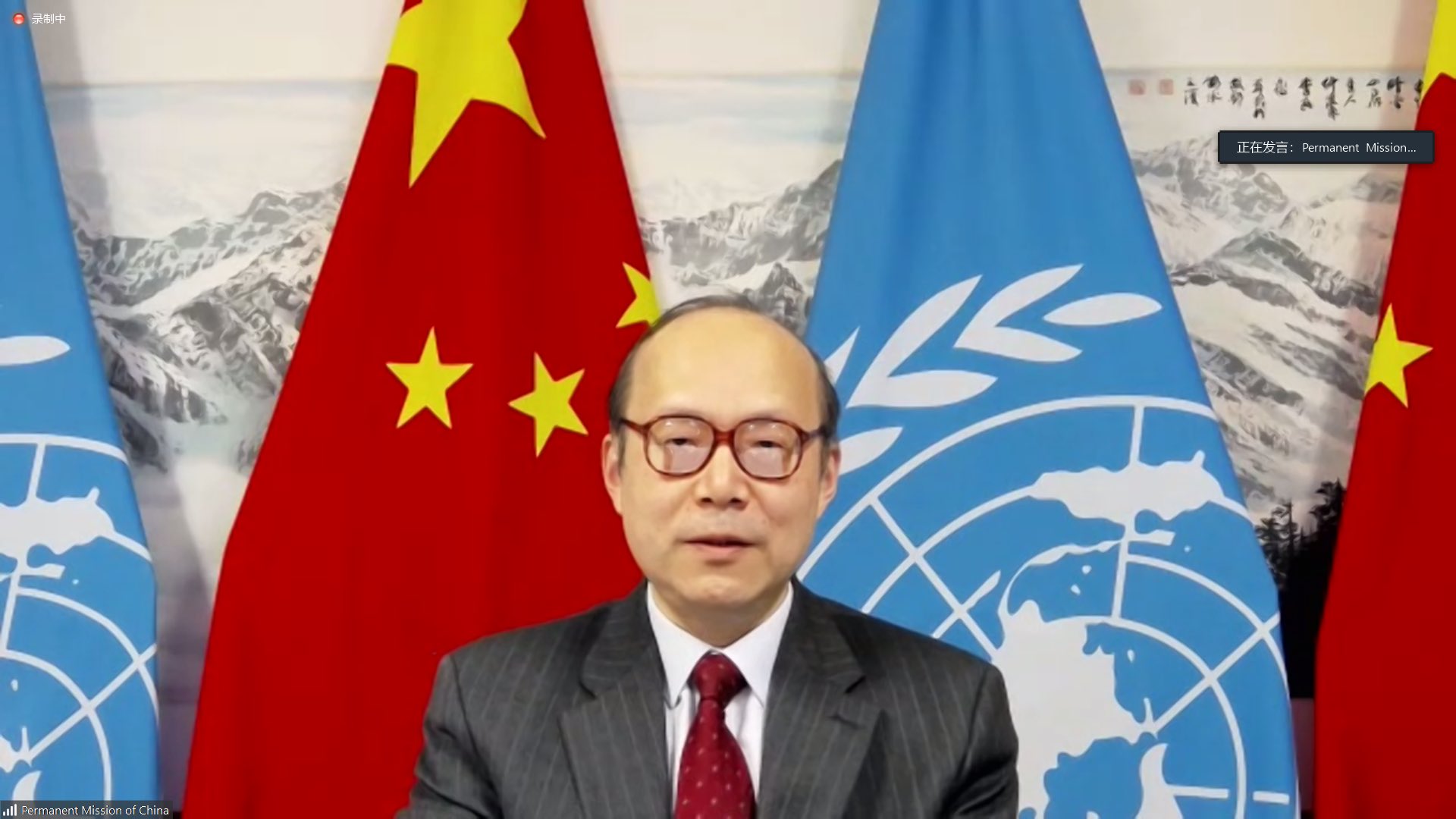 Cuba on Friday delivered a joint statement on behalf of 64 countries at the ongoing 46th session of the United Nations Human Rights Council (UNHRC), calling on some forces to stop interfering in China's internal affairs by manipulating Xinjiang-related issues and refrain from making unfounded allegations against China out of political motivations. On March 5, Belarus also delivered a joint speech on behalf of 71 countries at the 46th UNHRC session, emphasizing that Hong Kong affairs are China's internal affairs and external forces should not interfere with them.

Ambassador Chen pointed out the two joint statements fully reflect the just position of the majority of members of the international community and their common voice against the politicization of human rights issues.

China's Xinjiang is opening a period of unprecedented prosperity for the region with unprecedented achievements in economic and social development and improvement of people's livelihood, Chen noted. 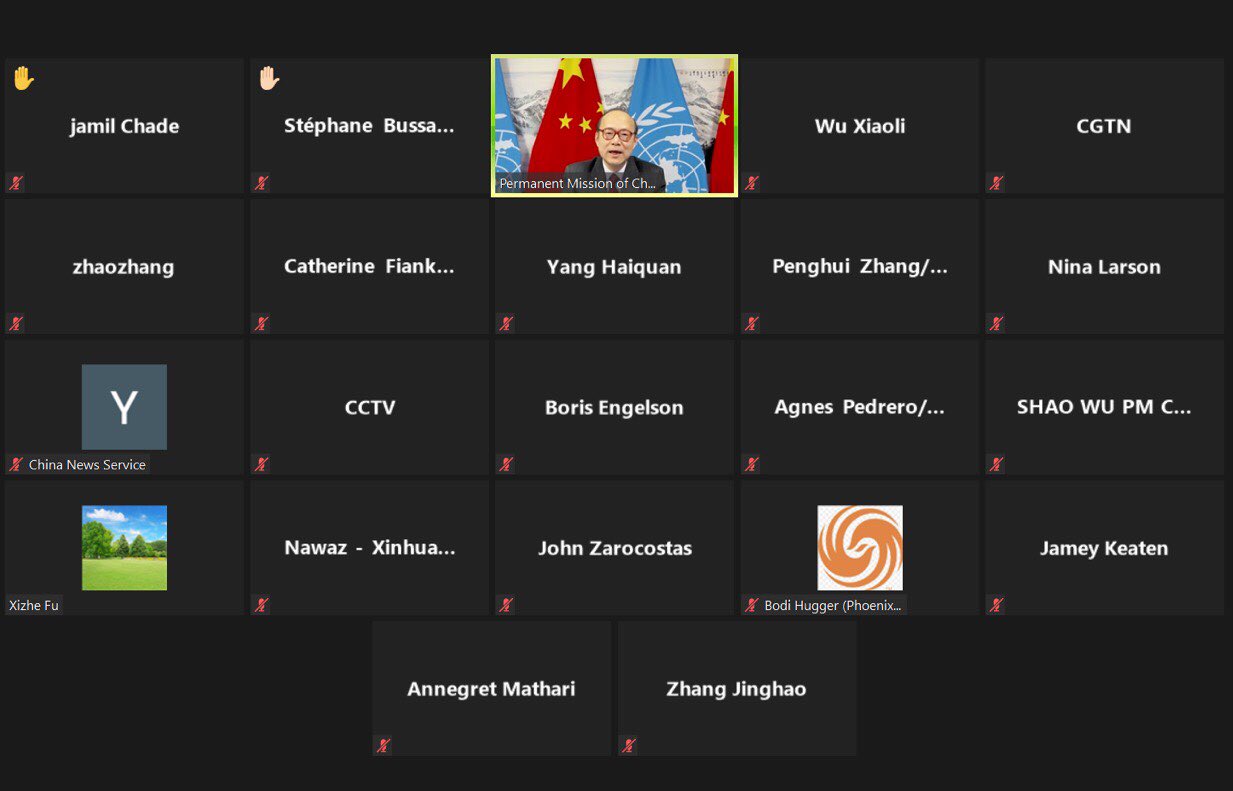 There is no so-called "genocide" in socialist China at all, Chen stressed, adding that in 60-plus years, Xinjiang's economy has grown by more than 200 times, and the average life expectancy has increased from 30 to 72 years, and the Uygur population in Xinjiang has more than doubled from 5.55 million to over 12 million.

In recent years, over 1,200 foreign diplomats, international organization officials, and media personnel from over 100 countries have visited Xinjiang, according to Chen. Xinjiang, in their own eyes, is totally different from what certain Western media have depicted, he added.

The ambassador also introduced the decision on improving the electoral system of the Hong Kong Special Administrative Region, which was passed by an overwhelming majority vote at the fourth session of the 13th National People's Congress.

He noted the adoption of the decision provides a solid and powerful constitutional guarantee for the full implementation of the principle of "patriots administering Hong Kong" in terms of the institutional mechanism, ensuring the long-term stability of Hong Kong and the stable and far-reaching practice of "One Country, Two Systems".

"No one cares more about Chinese people's human rights than the Chinese government," Chen stressed, adding that China is willing to carry out constructive exchanges and cooperation with all parties in the field of human rights on the premise of mutual respect and equal treatment, but firmly opposes slander and libel for political purposes.