CHINA Chinese envoy to UN: Cooperation only right choice for China, US

Chinese envoy to UN: Cooperation only right choice for China, US 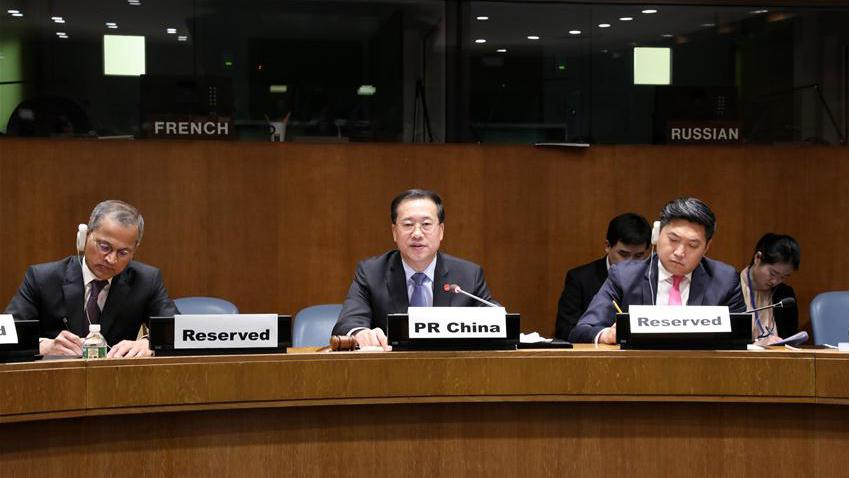 Cooperation is the only right choice for China and the United States, said China"s Permanent Representative to the United Nations (UN) Ma Zhaoxu on Friday.

Representatives from more than 100 UN member states and international agencies attended the meeting.

Referring to the consultations between the two countries since the United States unilaterally provoked the frictions in March 2018, Ma said that China will resolutely defend its core interests and will never give in on major issues of principle. 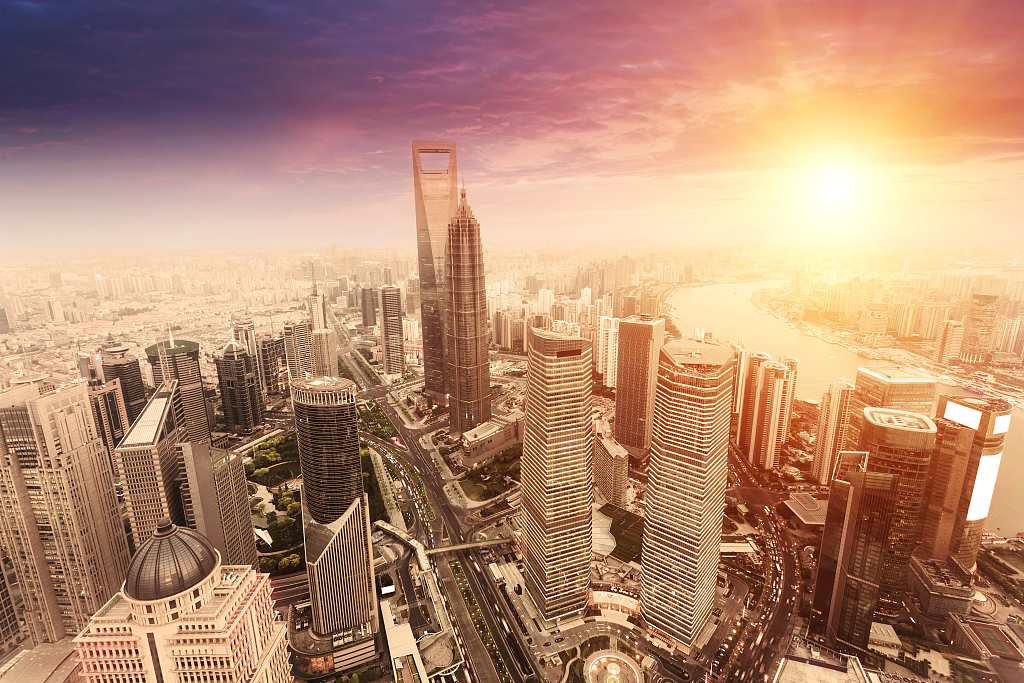 China strongly opposes the US practice of imposing additional tariffs, said the Chinese envoy, while expressing the hope that the United States and China could work together, meet each other in the halfway, address each other"s concern based on mutual respect and equality, and strive for a mutually beneficial agreement.

"The agreement between the two sides must be equal-footed and mutually beneficial," he said, noting that China"s three core concerns – remove all the additional tariffs, work out a realistic amount of purchases, and improve the balance of the wording of the text – must be addressed.

The Chinese economy has maintained steady growth and has shown positive momentum, Ma told the audience. "The trade protectionist measures of the United States will have an impact on the Chinese economy, but it can be overcome."

According to Ma, paying mutual respect to each other"s core concerns, and making mutual concessions on the basis of mutual respect, equality and mutual benefit are the premises of expanding cooperation, and only in such a way, the trade issues between the two sides could be resolved.