Peace, stability and regional development – those and other pledges are what China has planned for its newest round of cooperation with Middle East countries. 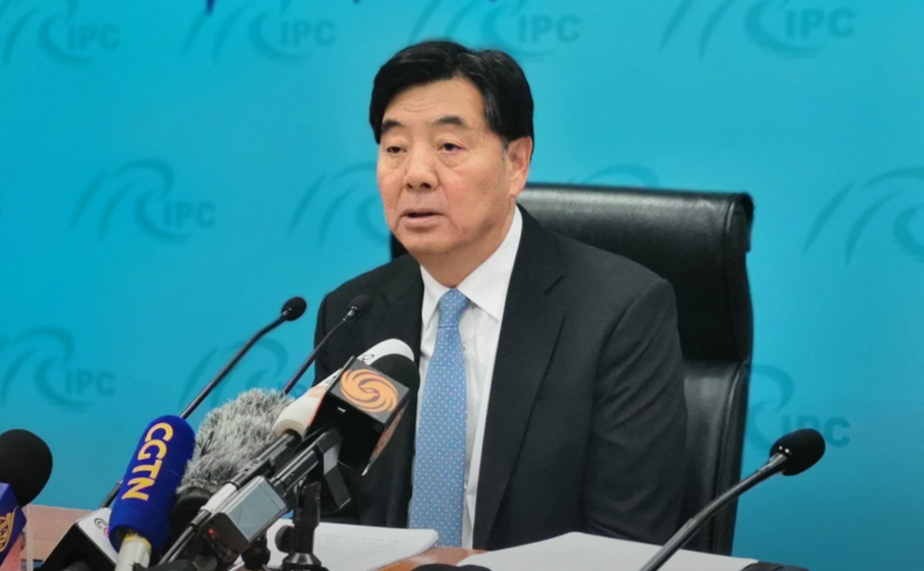 The news came from a Friday press briefing by Zhai Jun, China's new special envoy for Middle East Affairs. Zhai recently returned from a visit to Egypt, Saudi Arabia and Iran, his first overseas visit since taking on this new role.

The senior diplomat exchanged views with officials from the three on the Arab Union and other Middle East issues.

Zhai stressed that as a permanent member of the UN Security Council, China will work with countries in the Middle East to contribute to peace, stability, and development in the region.

He also said China is ready to support diplomatic efforts that will help enhance the political settlement of hot button issues through dialogue and negotiation.

"We believe that the tension has been increasing and hot button issues have yet to be resolved," Zhang added. "There are internal reasons such as ethics, religion and geopolitical politics, there are also external reasons like certain countries imposing unilateralism in the region for the sake of their own interests."

He said it has been proved throughout history that "unilateral pressure or the use of force will not help solve the problems in the Middle East, but rather will create lasting damage to the region and it will do no one any good."