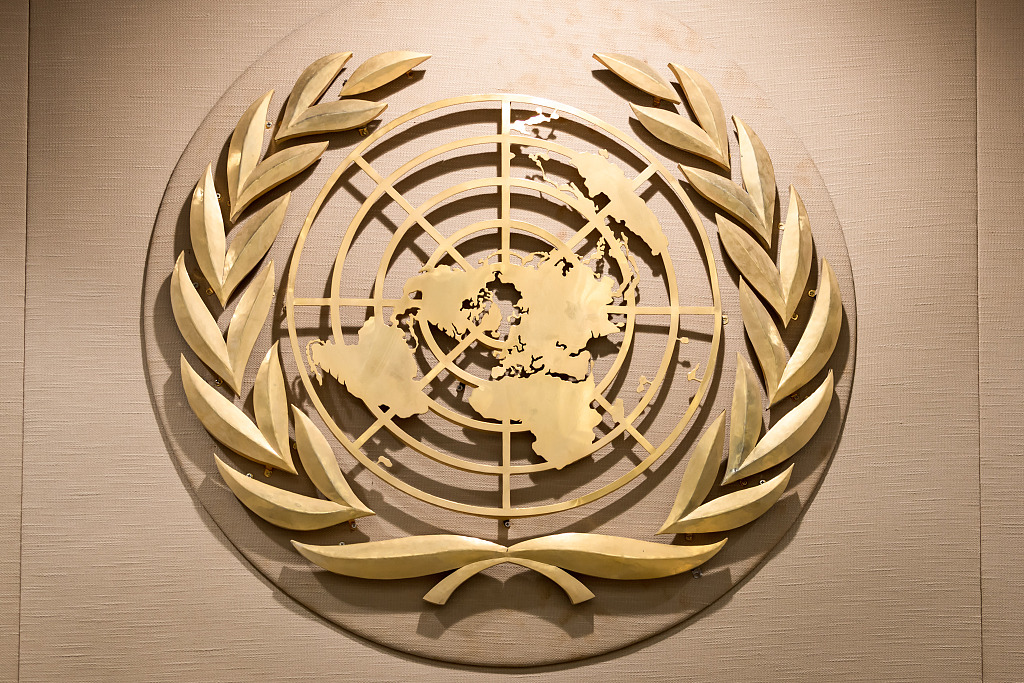 Chinese Permanent Representative to the United Nations Ma Zhaoxu made the appeal at a Security Council meeting on Kosovo, which declared independence from Serbia in 2008 without the latter's recognition.

Ma said China respects the sovereignty and territorial integrity of Serbia and understands its legitimate concerns regarding Kosovo.

All parties should reach a solution that is acceptable to all through dialogue and negotiation, he urged.

"Achieving reconciliation and common development is in the fundamental interests of all peoples," the Chinese envoy said, calling on all parties concerned to "put the well-being of their people first, protect the legitimate rights and interests of all communities, and promote the economic and social development of all ethnic groups."

Dominated by ethnic Albanians, Kosovo unilaterally declared independence from Serbia in 2008, an act not recognized by Belgrade.

The two sides committed to a European Union-mediated dialogue with the signing of the Brussels agreement in 2013. But the negotiations stopped last December after Pristina's decisions to increase tariffs on goods imported from Serbia and Bosnia-Herzegovina from 10 to 100 percent. It also adopted three draft laws aimed at strengthening the role and capacity of the Kosovo Security Force.

Ma said the moves were not conducive to enhancing mutual trust and dialogue, calling on the parties concerned to refrain from any rhetoric or action that may complicate or escalate the situation.

Also at the meeting, Zahir Tanin, the UN secretary-general's special representative for Kosovo, said the atmosphere for resuming dialogue has been challenged.

He told the Security Council of "a tendency to disrupt rather than de-escalate" the tension between Belgrade and Pristina.

Tanin also underlined the importance of the council's role in dealing with the issue, saying that reducing tensions, enhancing mutual trust and removing obstacles to dialogue are "crucial" to the region's stability.

China's Ma also called on the international community to play a constructive role in promoting a proper solution to the Kosovo issue.

Despite the current impasse between Belgrade and Pristina, the council members agreed Thursday to hold fewer meetings over the Kosovo issue instead of meeting on the current quarterly basis.

The UN's most powerful body will hold three meetings on the issue in 2019, including Thursday's session, and two annually from 2020 onward.

The frequency of reporting on Kosovo has been a contentious issue in the council for some time. The United States prefers the issue be discussed less frequently, while Russia wants to maintain the quarterly cycle.

Whether to discuss Kosovo on Thursday was a sticking point when the council members were working on this month's program, which failed to be adopted on Feb. 1.

Equatorial Guinean Ambassador Anatolio Ndong Mba, president of the council for February, said the program will come out later this month.