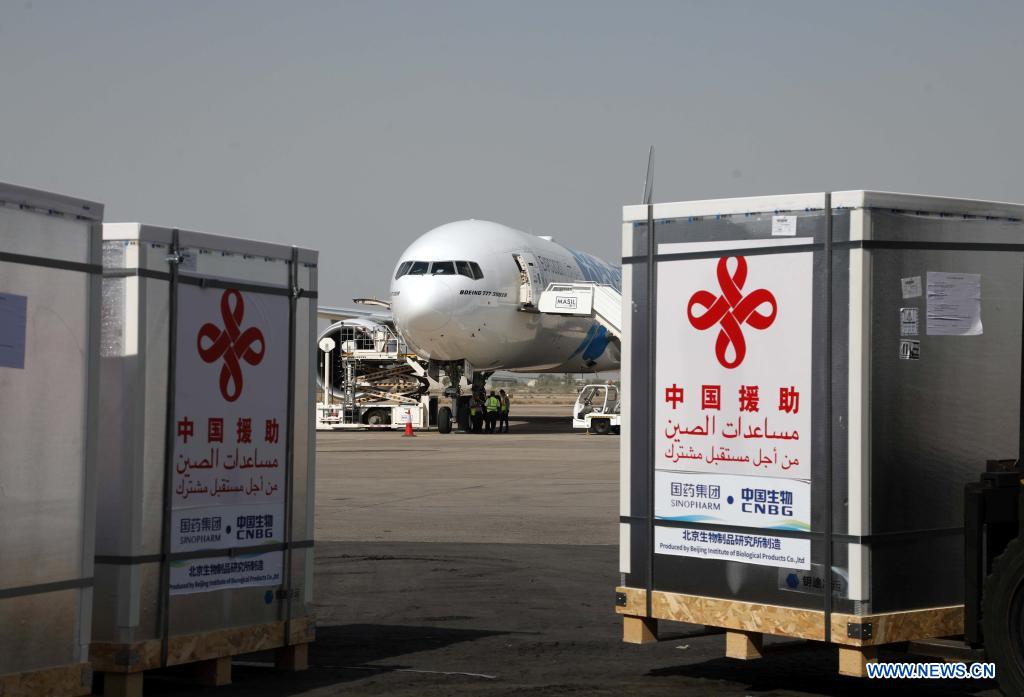 A Chinese envoy on Wednesday urged the international community to continue to support Iraq's political process and assist Iraq in combating terrorism and COVID-19.

As the upcoming elections in October are a top priority on Iraq's current political agenda and a crucial step forward in its political transition, "the international community should continue to support Iraq in advancing its domestic political process," Geng Shuang, China's deputy permanent representative to the United Nations, told the Security Council briefing on the United Nations Assistance Mission for Iraq (UNAMI).

"We are happy to see positive progress in electoral preparations. We support the UN in providing electoral assistance to Iraq, and hope that the UNAMI will play a constructive role in ensuring the smooth and successful conduct of the elections underpinned by the Iraqi-led and Iraqi-owned principle," he added.

The envoy said that the international community should continue to support Iraq in combating terrorism and maintaining national security and stability.

"Since the beginning of this year, there has been a marked surge in terrorist attacks on Iraqi soil, causing extensive casualties and damage to its infrastructure. It is imperative to increase international support to help Iraq address the threat of terrorism, combat the remnants of terrorist groups and accelerate the repatriation of foreign terrorist fighters," said Geng.

Speaking of the fight against COVID-19, Geng called for continued efforts in combating the disease and the drive towards a speedy recovery.

"The international community should translate its assistance commitments into action, effectively help Iraq rebuild its infrastructure, accelerate socioeconomic development and reverse the plight of vulnerable groups including displaced persons. Such assistance must not come with political strings attached," he said.

"China stands ready to continue working with the rest of the international community to support Iraq in fighting COVID-19, accelerating reconstruction, restoring economic and social development and achieving long-term peace and security," said the envoy, as the third batch of vaccines from the Chinese government arrived in Baghdad on August 12.