CHINA Chinese envoy urges end to US embargo against Cuba

Chinese envoy urges end to US embargo against Cuba 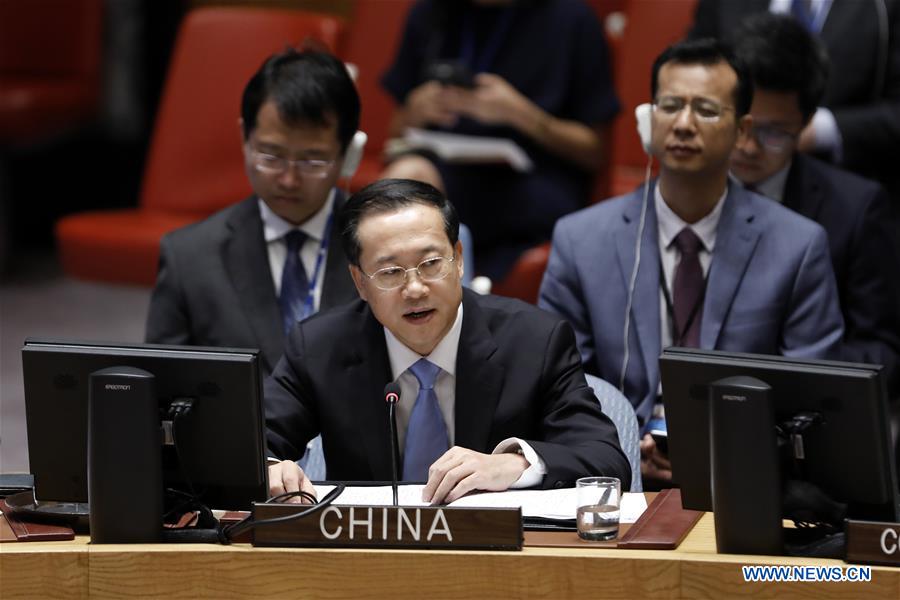 New York (People's Daily) – A Chinese envoy said Wednesday that the United States should lift its embargo against Cuba.

China will once again vote in favor of the draft resolution by Cuba, which calls for an end to US economic, commercial and financial embargo against the Caribbean island, said Ambassador Ma Zhaoxu, the permanent representative of China to the United Nations.

The draft resolution has been adopted overwhelmingly at the UN General Assembly (UNGA) for 26 consecutive years, said Ma at the 29th plenary meeting of the 73rd session of the UNGA.

"Regrettably, however, these resolutions have, for many years, not been effectively implemented,” Ma pointed out, adding that this is contrary to the UN Charter and relevant UNGA resolutions, and has caused huge economic and financial damage to Cuba and its people.

Ma emphasized that China has consistently advocated respecting the right of countries to choose independently their own social system and development path and is opposed to the unilateral sanctions through military, political, economic or other means.

"China always strictly abides by and implements the relevant resolutions of the UNGA. China and Cuba have maintained economic, trade and personnel exchanges. Our friendly and mutually beneficial cooperation in all fields continues to move ahead. This is in line with the wishes of the people of China and Cuba and is conducive to the economic and social development of Cuba.” Ma said.

Ma said in recent years, the US and Cuba have resumed diplomatic relations, taking important steps to normalize the relations between the two countries. Ma urged the US and Cuba to continue to advance this process and that the US should completely abolish the embargo policy against Cuba as soon as possible.