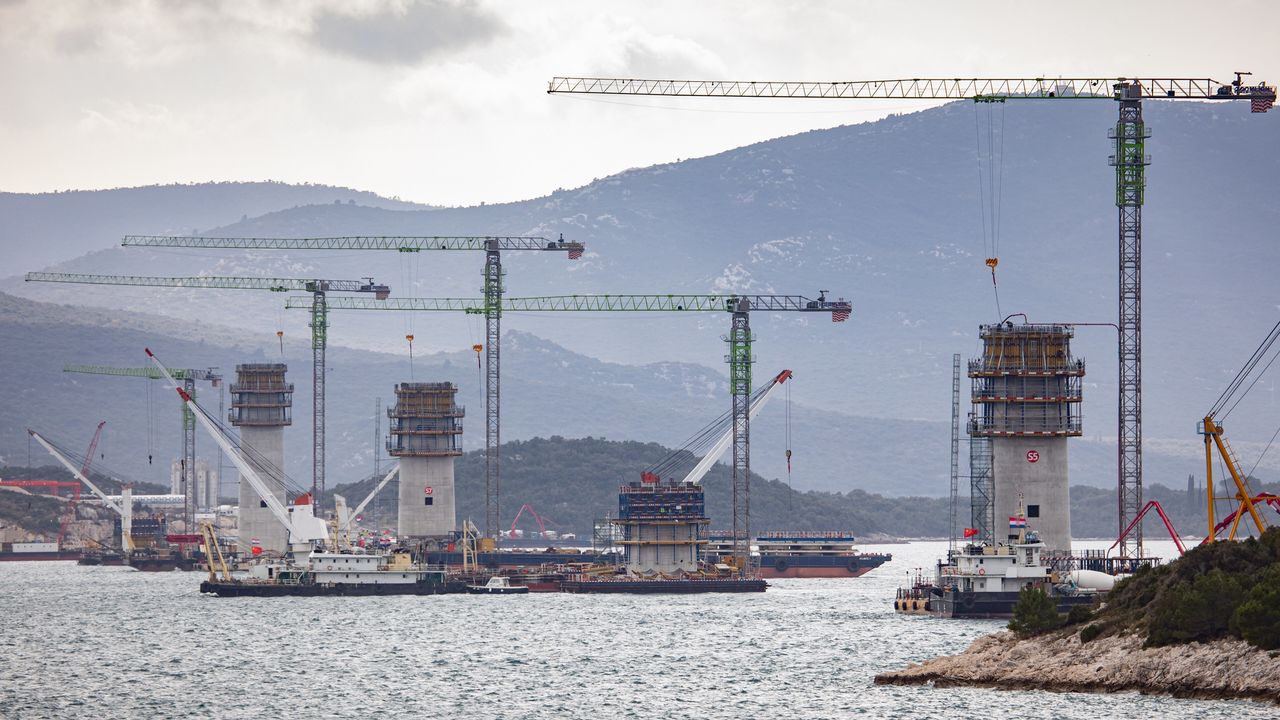 BRUSSELS, June 17 (Xinhua) --The Chinese Mission to the European Union (EU) on Wednesday urged the pan-Europe body not to create new trade barriers under the pretext of subsidies.

"It is hoped that the relevant EU measures will comply with the basic principles of the WTO (World Trade Organization), keep clear of protectionist moves, and refrain from creating new trade barriers under the pretext of subsidies," said a spokesperson for the mission, calling on the EU to foster "a good business environment for the operation and development of foreign-invested enterprises."

The EU on Wednesday released a white paper on foreign subsidies, which is open for public consultation. According to the paper, measures will be taken to "address the distortive effects of foreign subsidies on the EU single market."

The EU needs to avoid "sending negative signals" to the outside world, especially at the moment when countries are joining their hands to fight the COVID-19 pandemic, the spokesperson said.

"Subsidy is a commonly used policy instrument," the spokesperson said, noting that developed countries are the primary users of subsidy policies.

China is following the WTO rules and its commitments made on its accession to the organization, the spokesperson said, noting that "China's subsidy measures are primarily designed to encourage environmental protection and energy conservation, support R&D activities and innovation, and promote optimization of corporate structure."

"China strictly observes the WTO transparency principle on subsidies by making regular notification of the revision, adjustment and implementation of the relevant laws, regulations and measures," the spokesperson added.