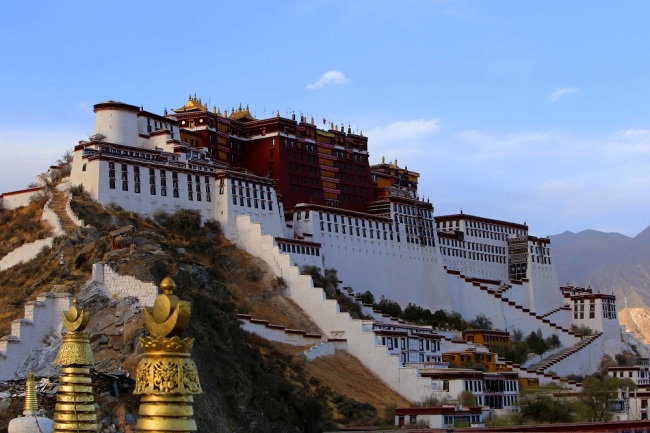 A number of Chinese experts and scholars briefed Chinese and foreign journalists on issues related to Xinjiang, Tibet and Hong Kong on Friday.

The briefing was held by the Chinese mission to the United Nations and the China Society for Human Rights Studies (CSHRS).

"In light of China's national conditions, it is wise to explore and innovate policies against terrorism and extremism in a practical and innovative way and formulate measures tailored to local conditions," said Xu.

Zuliyati Simayi, dean of School of Marxism at Xinjiang University, said that the realization of full human rights is a long-term goal for all the Chinese people, including people of all ethnic groups in Xinjiang.

"At present, China is making great efforts to develop various undertakings in Xinjiang, effectively safeguarding the right of people of all ethnic groups to participate in development on an equal footing and share the fruits of development, so as to make new progress in human rights in Xinjiang," she said.

Chen Xinxin, a researcher at the Chinese Academy of Social Sciences, said that since the return of Hong Kong to the motherland, China's central government has been dealing with Hong Kong affairs in strict accordance with the Constitution and the Basic Law of the Hong Kong Special Administrative Region.

The principle of "one country, two systems" has won the support of all the Chinese people, including those in Hong Kong, and widespread praise of the international community, he said.

In the meantime, Chen briefed journalists about the situation in Hong Kong "where the rule of law has been badly damaged and the rights and freedom of the majority in Hong Kong are being ruined."

"Upholding the principle of 'one country, two systems' and the rule of law in Hong Kong is the best choice to ensure the legitimate rights and interests of all parties," he added.

By comparing a large number of figures, Gesang Zhuoma, a researcher with the China Tibetology Research Center, demonstrated the achievements in the development of human rights in Tibet.

CSHRS deputy secretary-general Wang Linxia presided over the briefing and answered questions about Xinjiang, China's religious policy and related questions together with other experts and scholars.

At the briefing, films related to Xinjiang and Hong Kong were also shown.