Chinese export enterprises gear up for overseas orders amid epidemic 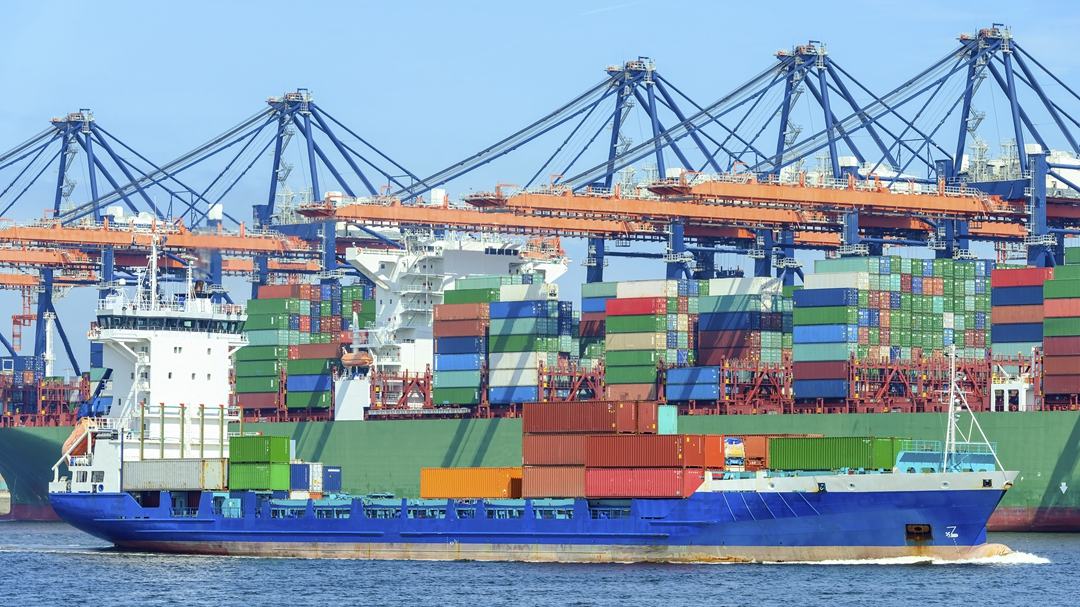 Behind him, the workshop, which had been silent for nearly 20 days, was busy again. A batch of goods was about to be produced and delivered to the overseas market.
Shen is an assistant general manager of Hunan Dongyi Electric Co., Ltd., one of China's leading cigarette lighter exporters, with an annual output of 5 billion medium and high-quality lighters.
Like many Chinese exporters, Dongyi suspended production after the Spring Festival holiday following the outbreak of COVID-19. Now, the company resumed production with thorough daily disinfection and strict requirements of wearing masks and employee temperature checks.
"Before the Spring Festival, our orders have been booked until June this year," Shen said. Now the workers are trying their best to meet the deadline.
The city of Shaodong in central China's Hunan province is one of China's state-level foreign trade transformation and upgrading bases, which has more than 300 export enterprises with the exports of 1.36 billion U.S. dollars last year.
Recently, the city has introduced a series of measures to support foreign trade enterprises,  helping them resume production as soon as possible and ensuring the delivery of overseas orders and market stability.
Among them, a certain fiscal subsidy will be given to local foreign trade enterprises to boost exports from February to April this year.
Since the resumption of production, the first thing Zhao Yun, an employee with Dongyi, does when entering the factory is to take two masks from medical staff and then receive temperature testing.
As of Feb. 10, the city of Shaodong sent 158 local officials to 98 enterprises as epidemic prevention liaisons. Each official along with two medics formed a service team in each enterprise to help prevent and fight the epidemic.
"Everything is running normally," Zhao said. "After a long holiday, I couldn't wait to go to the factory." Before resuming work, Zhao had been a bit worried that people gathering in the factory would raise the risk of infection of the coronavirus, but he felt relieved to see the strict prevention measures adopted in his factory.
The service team inspects the factory every day, helps disinfect more than 20,000 square meters of the producing and office area and conducts temperature checks for workers.
"They will inform us as soon as there is a new policy to support the resumption of work and outbreak prevention measures. Now, we just need to focus on production," Shen said.
Not far away in Hunan Yihao Leather Handbag Co., Ltd., workers all wear masks to complete production orders since the resumption of work. The company exports 95 percent of its handbags and purses to France, the United States and the UK, with orders booked until July this year.
So far, more than 60 percent of the export enterprises in Shaodong have resumed production.
"With the help of the government and the understanding of our customers, we will recover normal production soon, and we will try our best to meet the demands of international customers," Shen said.