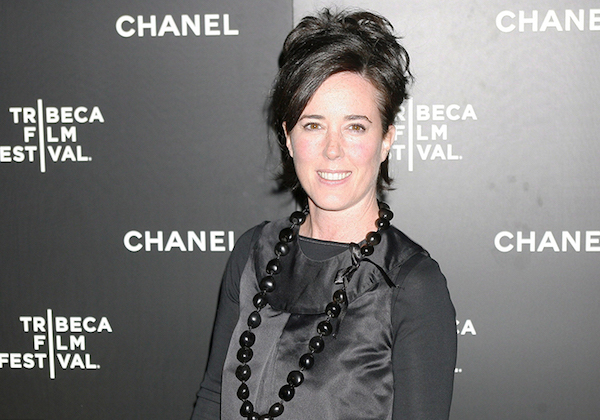 Fashion designer Kate Spade was found dead from an apparent suicide by her housekeeper on Tuesday morning in her Manhattan apartment, with the reason remains unclear.

Spade’s fans in China reacted to her death with reminders about mental health, offering condolences and paying tribute to her work.

Some Chinese netizens expressed their love for the designer, saying, “I love Kate Spade. This is so upsetting to hear” and “She will be missed by so many. Rest in Peace.”

Spade began her fashion career after working at women’s magazine Mademoiselle in the 1980s and launched Kate Spade Handbags with her boyfriend Andy Spade. The duo married in 1994 and expanded the brand to include clothing and jewelry.

She told The Associated Press in 2004, “For our customers, fashion is in the right place in their life. It’s an adornment, not an obsession.” Kate Spade New York has become a global brand from her efforts.

However, she sold off the remaining shares in her namesake company in 2006, stepping back to raise her daughter Frances who was born in 2005.

She was honored by the Council of Fashion Designers of America with the America’s New Fashion Talent in Accessories title in 1996, and Best Accessory Designer of 1998.

She was also named one of the Most Creative People in Business by Fast Company magazine editors in 2017.