Chinese film 'A Road to Spring' set for August release 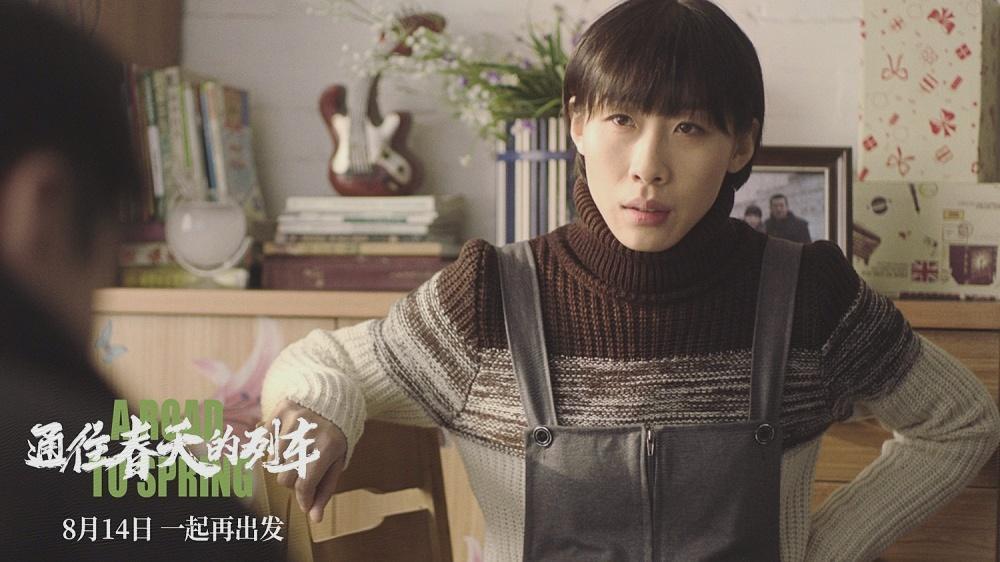 A scene from A Road to Spring. (Photo: Mtime)

A Road to Spring, a social-realist drama film, which had its March release dropped due to the COVID-19 epidemic, is set to hit the big screen next month.

Co-starring Ren Suxi, who played the girlfriend of an unnamed nuclear science researcher in the 2019 patriotic blockbuster film My People, My Country, the upcoming movie will be released on Aug 14, according to a trailer on social media.

A Road to Spring tells the story of a factory worker in Northeast China who becomes an amateur detective to find the real culprit after he is accused of stealing. The film had its world premiere at the 24th Busan International Film Festival in October last year.

Featuring seven stories and seven directors led by one of the best known Chinese filmmakers, Chen Kaige, My People, My Country recalls historical moments in China over the last seven decades.

With a box office revenue of more than 3.1 billion yuan ($447 million) on the Chinese mainland, it was hailed as a new height for Chinese patriotic films in terms of both the artistic quality and popularity.