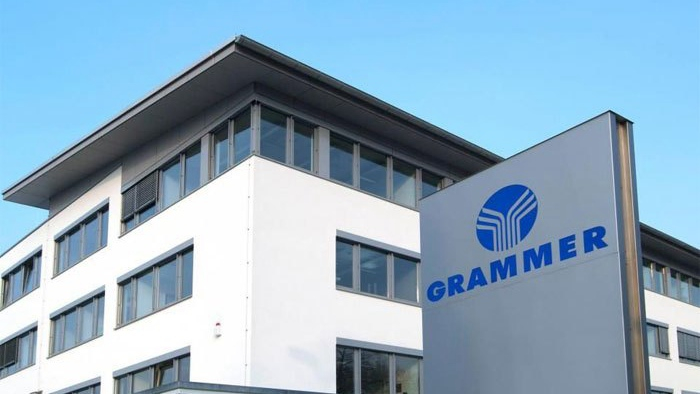 According to Grammer, Jifeng's indicative offer valued the German auto seats manufacturer at around 772 million euros (893 million US dollars) including dividends. The proposal price is 17 percent higher than Grammer's closing price on Monday.

Grammer noted: "At this stage, it is uncertain whether the negotiations will be concluded successfully and a takeover offer will be launched," adding that it's "assessing strategic options in the best interest of the company."

Jifeng has already been Grammer's largest shareholder with a 25-percent stake since 2017. Back then, Grammer took Jifeng's investment to fend off stock purchases by Bosnian billionaire Hastor family.

Hastor family is Grammer's second-largest shareholder with a 19-percent stake.