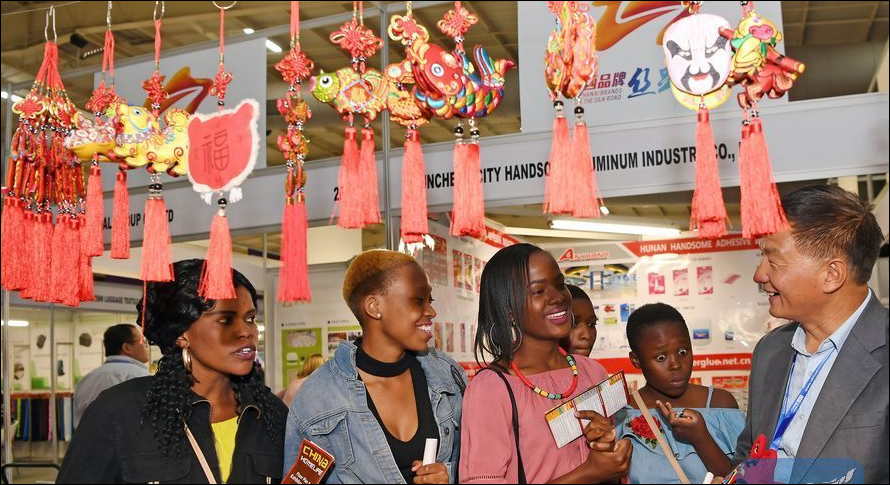 Chinese businesses have contributed to South Africa's economic and social transformation and to the comprehensive development of mutual relations, said a report released in Johannesburg on Thursday.

Zhang Jinguo, Chairman of the Association and General Manager of China Construction Bank Corporation Johannesburg Branch, said the report not only records the achievements of Chinese-funded enterprises in fulfilling social responsibilities in South Africa over the past 20 years, but also testifies to the continuous development of China-South Africa amicable relations.

They developed close and harmonious relations with local communities, fulfilled corporate social responsibilities and made tremendous efforts to give back to the society through education, healthcare and other social charities, added the ambassador.

The report said that Chinese-funded businesses will continue to increase local investment, conduct business legally and realize the common growth of local employees and Chinese companies.