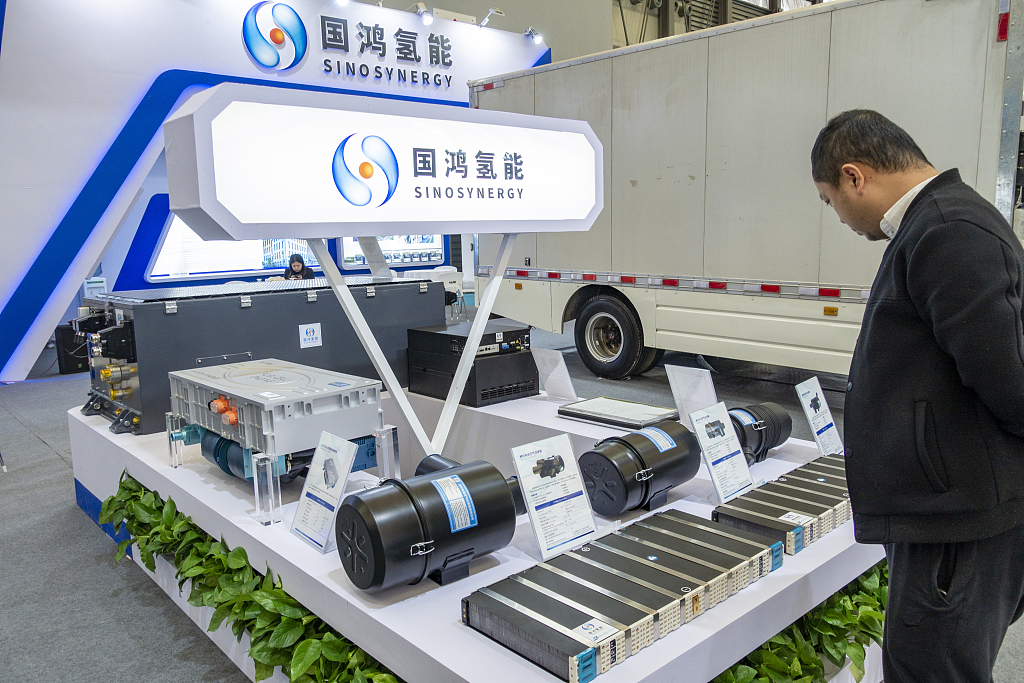 The Chinese government has been stepping up efforts to develop the country's hydrogen industry, with the development of hydrogen stations for new energy vehicles being included in the recently released government work report.

Hydrogen energy is considered an "absolutely clean" energy as water is the only by-product while being produced and consumed.

China Petroleum and Chemical Corp (Sinopec) has said it will continuously lay out its hydrogen industry plans with related research on hydrogen fuel cells already being conducted.

Great Wall Motor, one of the country's largest SUV and pickup truck manufacturers, has invested more than 1 billion yuan (149 million US dollars) in the research and development of hydrogen energy and fuel cell vehicles.

Analysts believe that China has substantial potential in developing hydrogen energy, and China's development of hydrogen industry is also in accordance with the international strategy on energy transmission.