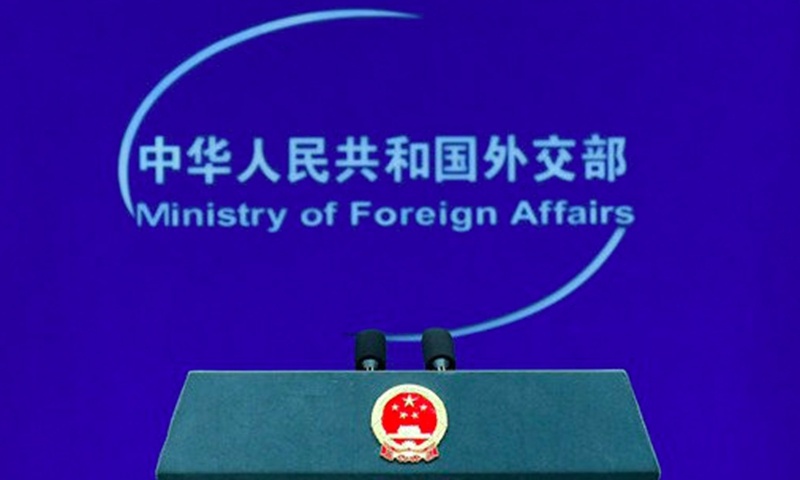 In a 120-page report released by the WHO on Tuesday, the WHO-convened global study on the origins of the COVID-19 unveiled initial findings from the field mission to China from January 14 to February 10, concluding that it was “very likely the virus was passed through an intermediate host, but a lab leak was “extremely unlikely.”

The report also laid out the suggestions for the next-phase studies of tracing the origins of the coronavirus, including testing wildlife samples for coronavirus-related viral sequence and antibodies in the southern provinces of China and around East Asia, as well as Southeast Asia. And a global expert group is needed to support future joint traceability research on the origins of the epidemics.

The Chinese Foreign Ministry said it appreciates the scientific, diligent and professional spirit of the WHO-China expert team and calls for further research in other countries to trace the virus origins as it is a global task.

Politicizing the traceability issue will only seriously hamper global traceability cooperation, undermine global anti-epidemic efforts and lead to more loss of life. It runs counter to the desire of the international community to unite and fight the epidemic, the ministry said in a statement released on Tuesday night.

Even before the official release of the full report, Western politicians and media began raising concerns and questions on whether the Chinese government exerted pressure on the UN body in the writing of the report, and if there was a lack of full access to data during the WHO experts’ research in Wuhan which would compromise their impartiality in forming such a scientific statement.

In spite of its heavy domestic epidemic prevention and control task, China has twice invited WHO experts to China to carry out traceability studies. From January 14 to February 10, Chinese experts joined international experts from the WHO and 10 countries to form a joint team of experts to conduct a 28-day joint study in Wuhan.

The Chinese side has provided necessary assistance for the successful work of the expert team in Wuhan, which fully demonstrates China's open, transparent and responsible attitude, the Foreign Ministry statement said.

The full report also gave no firm conclusion about the role of the Huanan market in the origins of the outbreak. “The team has confirmed that there was widespread contamination with SARS-CoV-2 in the Huanan market in Wuhan, but could not determine the source of this contamination,” Tedros Adhanom Ghebreyesus, Director-General of the WHO, said during the briefing on the report.

Further study will be important to identify what role farmed wild animals may have played in introducing the virus to markets in Wuhan and beyond.