BEIJING, Aug. 18 (Xinhua) - Chinese State Councilor and Foreign Minister Wang Yi on Wednesday had a phone conversation with Haji Erywan, special envoy of the Association of Southeast Asian Nations (ASEAN) to Myanmar and Brunei's second minister of foreign affairs, over ties and the situation in Myanmar. 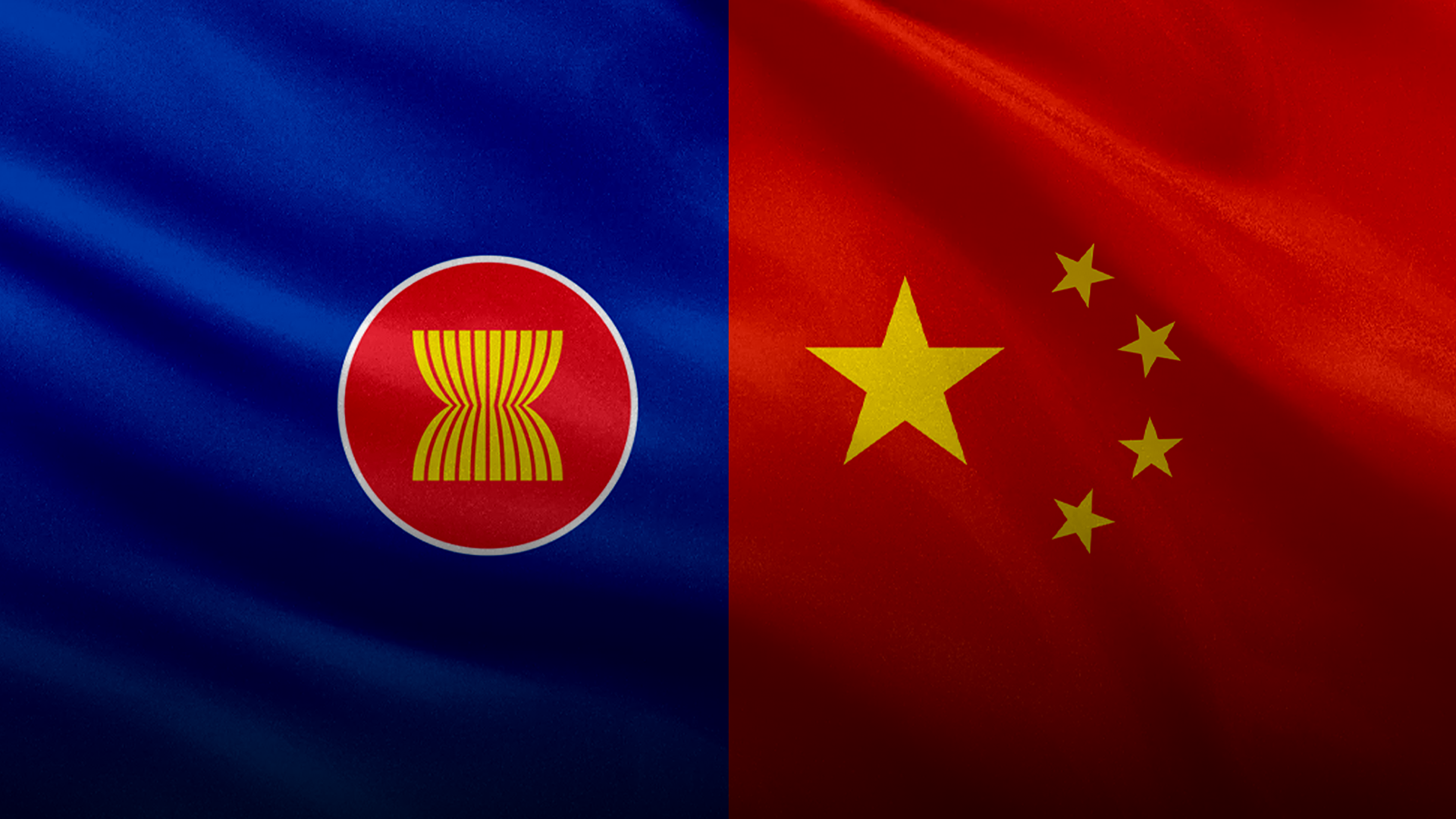 He said he hoped that Brunei will continue to play a positive role to ensure that a commemorative meeting marking the 30th anniversary of the establishment of dialogue relations between China and ASEAN will be successful and achieve more important results.

Noting that September marks the 30th anniversary of the establishment of diplomatic ties between China and Brunei, Wang expressed his hope that the two sides will take this opportunity to carry forward traditional friendship, deepen the Belt and Road cooperation, and push for new development of China-Brunei strategic cooperative partnership.

Anti-pandemic cooperation remains a top priority currently, Wang said, adding that China attaches great importance to the needs of Brunei, will send a batch of vaccines to Brunei and deliver them as soon as possible, and lend a helping hand to Brunei when the country most needs it.

Both China and ASEAN countries are friends of Myanmar and hope that Myanmar will achieve peace and stability, Wang said after listening to Erywan's views on the current situation in Myanmar.

Noting that China welcomes the appointment of Erywan as ASEAN's special envoy to Myanmar, Wang expressed his belief that Erywan can uphold the ASEAN way and play a unique role in accordance with the five-point consensus reached in April by ASEAN leaders regarding the situation in Myanmar to help different parties in Myanmar find a political solution within the constitutional framework through dialogue.

Wang said that China has the following suggestions: First, deal with all parties in Myanmar in a rational and pragmatic manner and gradually build trust; Second, give top priority to helping Myanmar in its fight against COVID-19, and ensure the accessibility and effectiveness of such assistance; Third, remain patient and determined, stick to the direction of promoting peace talks, return government to the people in an orderly manner and restart the democratic process, which not only serves the interests of Myanmar but also meets the expectations of the international community; Fourth, stay vigilant against and oppose interference in Myanmar's internal affairs by extraterritorial forces, and earnestly respect Myanmar's sovereignty and the choice of its people.

China's friendly policy towards Myanmar has always been oriented towards all the people of Myanmar, and China will provide urgently-needed help to Myanmar through various channels, Wang stressed, adding that China will fully support ASEAN's special envoy in performing his duties and is willing to continue to play a constructive role in promoting a political settlement of the Myanmar issue.

For his part, Erywan thanked China for its continuous assistance of medical supplies and vaccines to Brunei when Brunei is confronting a new wave of COVID-19 pandemic.

He said he hopes that the two countries can mark the 30th anniversary of bilateral diplomatic ties as a milestone, to give full play to the role of the China-Brunei intergovernmental joint steering committee, and further deepen cooperation in various fields, such as energy, agriculture and fishery.

Myanmar is an important member of the big ASEAN family, Erywan noted, adding that as ASEAN's special envoy to Myanmar, he will be dedicated to pushing forward the implementation of the five-point consensus, advancing dialogue among relevant parties in the ASEAN way, stopping violence, promoting inclusiveness, and helping Myanmar better fulfill its commitments to the international community.

ASEAN appreciates and supports China's continuous crucial role in the Myanmar issue, and is willing to strengthen coordination and carry out cooperation with China, he said.