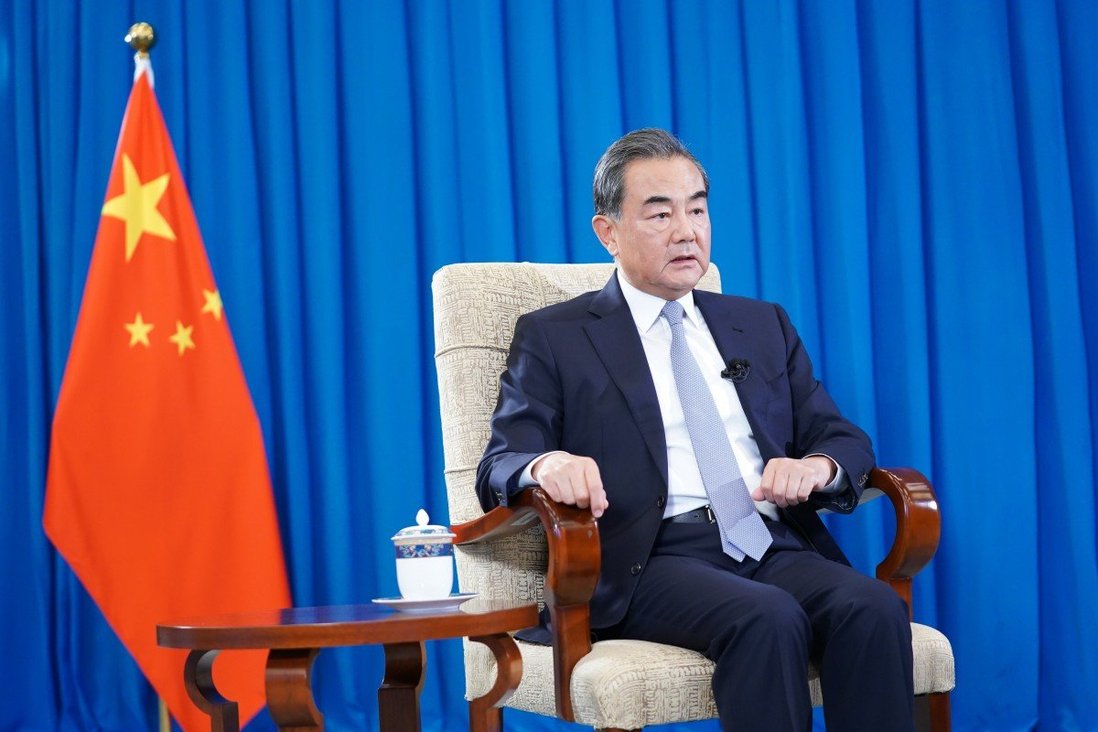 BEIJING, May 25 (Xinhua) -- Chinese State Councilor and Foreign Minister Wang Yi on Tuesday attended the Africa Day reception in Beijing, saying that China and Africa should work together to create a new situation in bilateral cooperation.

On behalf of the Chinese government, Wang Yi extended congratulations to the African envoys in China and to African countries and their peoples. Wang said that Africa Day is an important day for the African people in striving for independence and strengthening unity.

He stressed that Africa Day also marks a common holiday for China and Africa. Strengthening unity and cooperation with African countries is the constant priority of China's diplomacy. China and Africa are fighting side by side in the great struggle for national independence and safeguarding national dignity, while supporting each other on issues involving each other's core interests and major concerns.

Amid the COVID-19 pandemic, he said that China and Africa helped each other to overcome the difficulties together. China has been the largest trade partner country for Africa for the 12th consecutive year, he said, adding that China-Africa cooperation under the framework of the Belt and Road Initiative has continued to deepen and become more effective.

On global affairs, China and Africa support each other, he said. "We hold high the banner of multilateralism and jointly issue a voice of justice against the politicization of the epidemic, against racial discrimination and against foreign interference."

He put forward four suggestions for creating a new situation in China-Africa cooperation. He called on both sides to make a success of the next meeting of the Forum on China-Africa Cooperation (FOCAC), work together to quickly defeat the COVID-19 epidemic, promote the development of practical cooperation in a steady manner, and strengthen coordination in international affairs.

Martin Mpana, Cameroon's ambassador to China and dean of the African Diplomatic Corps in China, said that Africa and China should jointly host the FOCAC meeting and send a strong message to the international community that Africa and China will join hands to promote fairness, justice and peaceful cooperation in the world.