China does not intend to manipulate American enterprises' values and will always welcome foreign companies, including American companies, to invest in China, a foreign ministry spokesperson said on Thursday. 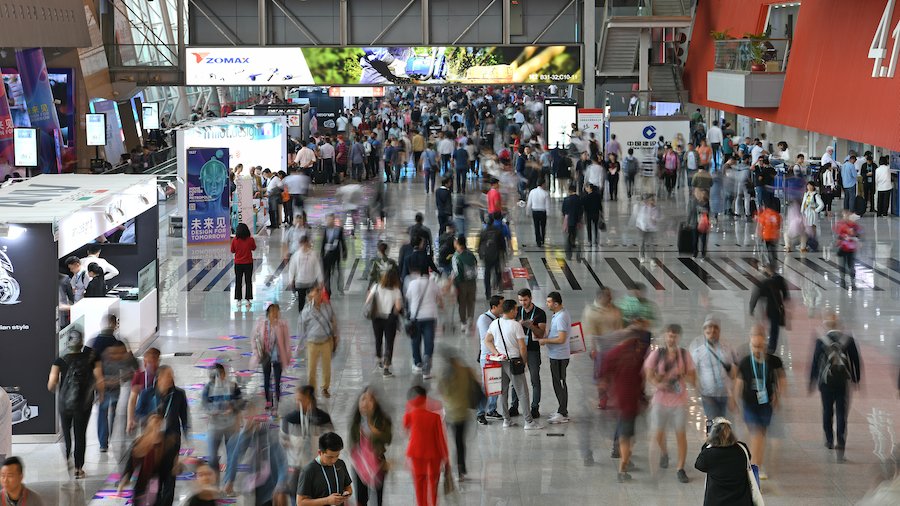 On the outcry triggered by the erroneous remarks of the general manager of the Houston Rockets on Hong Kong, China was accused by some US officials and media of manipulating US companies by forcing them to abandon their own values.

"Our policy of creating a sound environment for foreign investment in China will not change, and the policy of protecting the legitimate rights and interests of foreign companies in China will not change," spokesperson Geng Shuang said at a daily press briefing, adding that China will uphold an open and inclusive attitude and actively interact with the international community on the basis of mutual respect, equality, mutual benefit and win-win strategy. China always welcomes foreign institutions and individuals to China for exchanges and cooperation, Geng said.