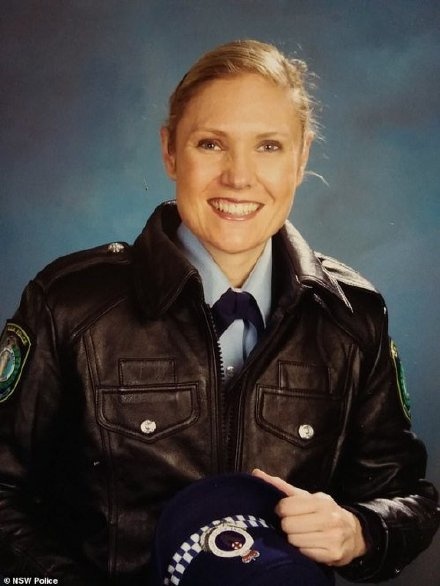 The Chinese Foreign Ministry on Tuesday expressed admiration and gratitude to Kelly Foster, an Australian police officer stationed in New South Wales, who sacrificed her life trying to save a Chinese citizen, and extended deep condolences to Foster’s family for the reported tragedy.

Hua Chunying, spokesperson of the Chinese Foreign Ministry, made the remarks at a routine press conference on Tuesday.

An international student from China and a police officer have drowned after they were sucked into a whirlpool in the NSW Blue Mountains on Sunday.

Witnesses said the heroic officer was trying to save the student from a whirlpool, Australian local media reported on Monday.

The Chinese Consulate-general in Sydney has sent condolences to the family of the Chinese student and provided them timely assistance, according to Hua on Tuesday.

The reports of Foster’s heroic acts reminded me of another event in which research teams in Antarctica from China and the US joined hands and managed to rescue a sick Australian expeditioner in December, Hua said.

The Australian Antarctic Division director has extended thanks for the multinational rescue operation, which proves that there is strong international cooperation existing in Antarctica.

“These two events fully demonstrated that kindness and sincerity in humanity shine bright even in winter,” Hua said.