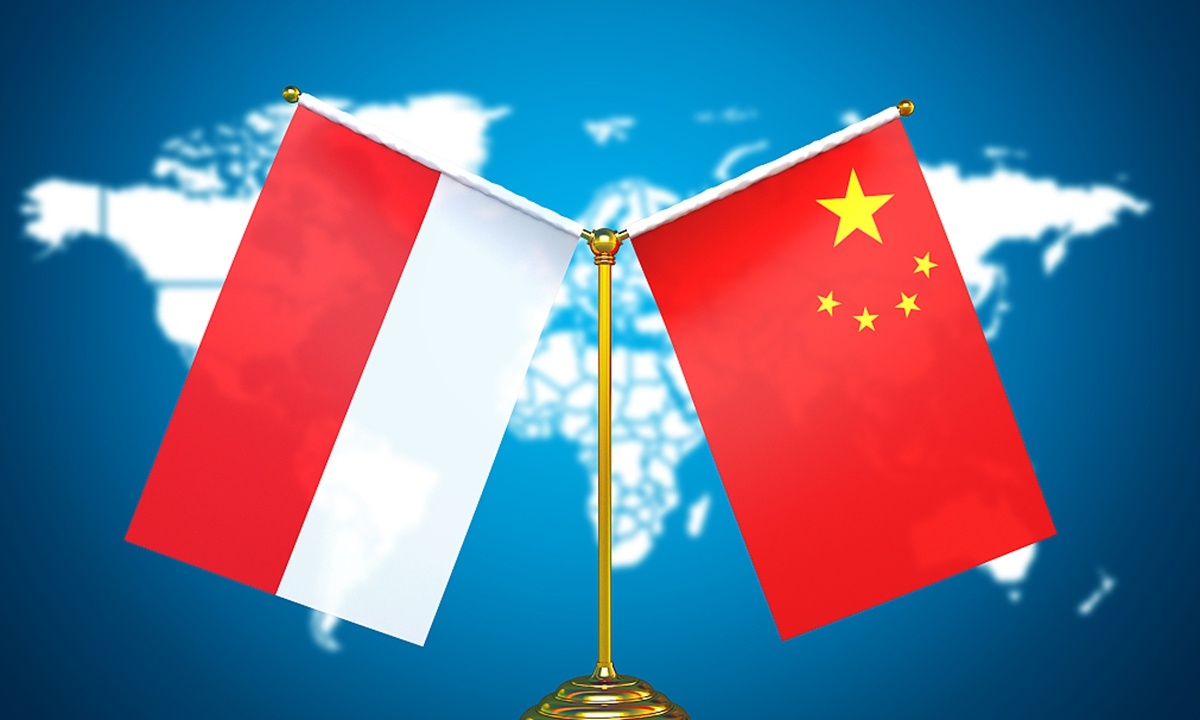 Chinese State Councilor and Foreign Minister Wang Yi on Friday held a phone conversation with Indonesian Foreign Minister Retno Marsudi. Both sides exchanged views mainly on the situation in Myanmar and coordinated positions in this regard.

Retno said that Indonesia is highly concerned about the situation in Myanmar and the well-being and security of the Myanmar people should always come first.

Indonesia will promote the Association of Southeast Asian Nations (ASEAN) to engage with Myanmar in a constructive way in line with the principle of non-interference in other countries' internal affairs in a bid to win Myanmar's trust and confidence in ASEAN, help Myanmar out, and continue to advance the inclusive democratic process in Myanmar, Retno said.

Indonesia and other ASEAN member countries have proposed to convene an informal meeting of foreign ministers and hope that China will support it and continue to play a constructive role in this regard, Retno said.

For his part, Wang said that Myanmar is a friendly neighbor of China and a member of the ASEAN family, adding that no other country would care about the situation in Myanmar and expect for its resumption and maintenance of peace and stability more than China and ASEAN.

The continuing turbulence in Myanmar is neither in the interests of Myanmar and its people, nor in the common interests of other regional countries, Wang said.

Both the military of Myanmar and political parties shoulder the important responsibility for the country's stability and development, Wang said, while expressing hope that relevant parties in Myanmar, on the basis of the fundamental and long-term interests of the country and the nation, will solve the problems peacefully and within its constitutional and legal frameworks and continue to promote its democratic transition in the country in an orderly manner.

Wang said China supports ASEAN in playing its due role in easing the current situation in Myanmar in the ASEAN Way, convening an informal foreign ministers' meeting, and following the principles of non-interference in other countries' internal affairs and consensus-building to achieve early contact and communication with the Myanmar side.

China, he added, welcomes Indonesia's active efforts to strive for the unity and cooperation of the ASEAN family, and stands ready to conduct close coordination with the bloc and play a constructive role in de-escalating the situation.