CHINA Chinese FM issues alert for safety in US

Chinese FM issues alert for safety in US 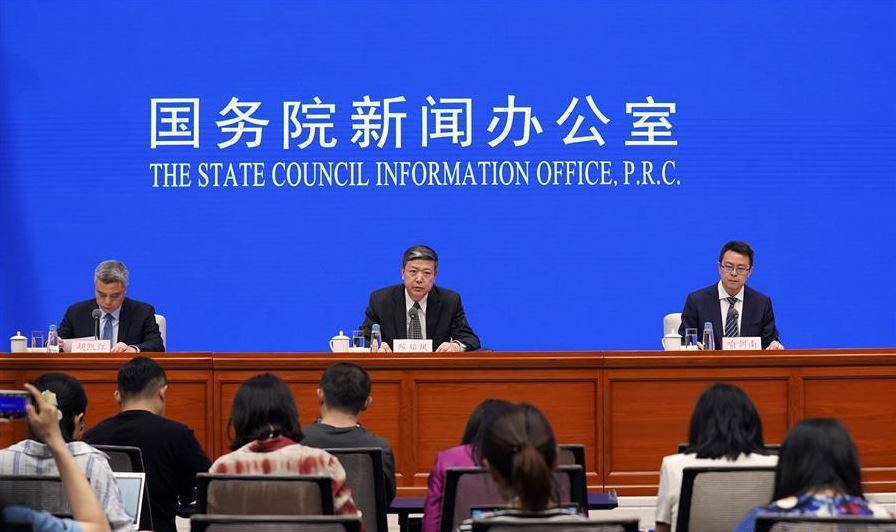 Chen Xiongfeng (C), deputy director-general of the Department of Consular Affairs of China's Ministry of Foreign Affairs, speaks during a press briefing in Beijing, capital of China, June 4, 2019. (Photo: Xinhua)

BEIJING, June 4 (Xinhua) -- China's Ministry of Foreign Affairs on Tuesday issued an alert for Chinese tourists and institutions to raise security awareness in the United States.

Chen Xiongfeng, deputy director-general of the Department of Consular Affairs of China's Ministry of Foreign Affairs, told a press briefing that US law enforcement agencies have repeatedly used various methods such as immigration checks and on-site interviews to harass Chinese citizens recently.

In case of emergency, please contact the Chinese embassy or consulates in the United States for assistance.