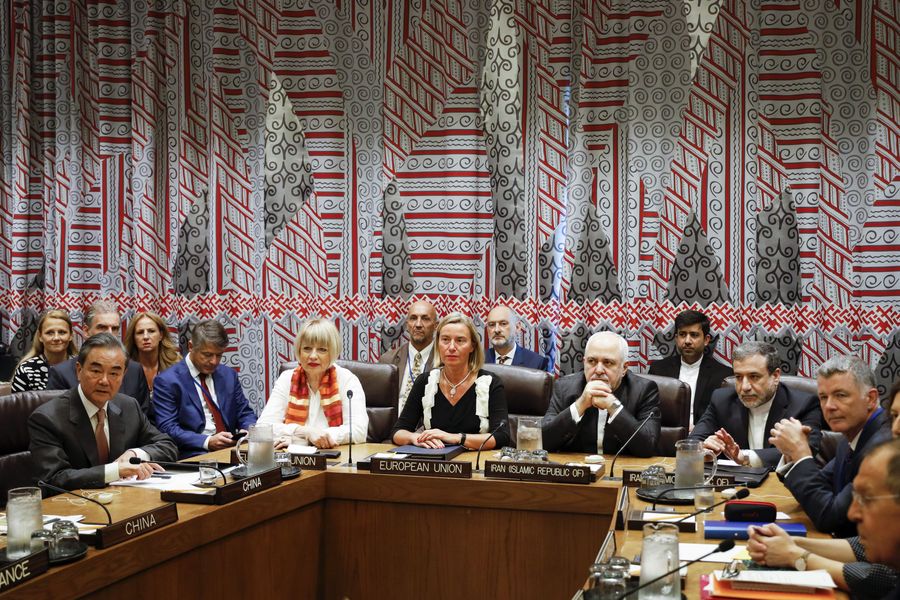 China does not accept any groundless criticism, Wang said in response to questions raised by Reuters on the sidelines of the 74th session of the United Nations General Assembly.

Wang stressed that Xinjiang has not had any violent incident over the three years since the region took preventive counter-terrorism and de-radicalization measures.

People of all ethnic groups in Xinjiang, including the Uygur people, applaud the achievement, he said, adding that people should not turn a blind eye to the fact and make irresponsible remarks.

As for Hong Kong, the problem now is that some rioters have been seriously violating the rule of law and frantically destroying public facilities, said Wang.

He called on all parties to support the HKSAR government in stopping violence and restoring the rule of law as soon as possible, instead of sending out wrong signals to encourage the criminals.

This is the objective as well as a just approach, Wang added.