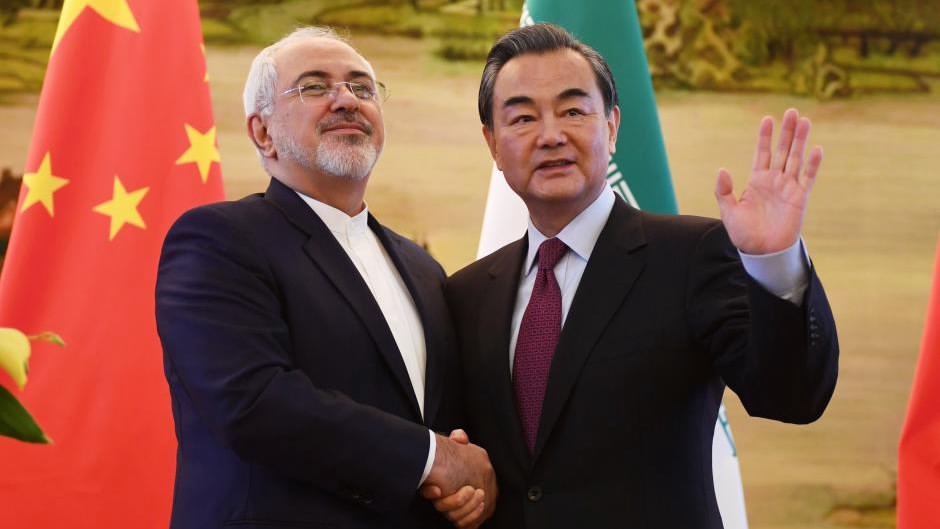 Wang made the remarks during a phone call with Iranian Foreign Minister Mohammad Javad Zarif.

He voiced China's opposition to the use of force in international relations, saying military means only lead to a dead end and maximum pressure will get nowhere.

China urges the United States not to abuse force and calls for dialogue to seek solutions to problems, he said.

For his part, Zarif briefed Wang on Iran's position regarding the attack on a senior Iranian commander.

Iran has sent a letter to the UN secretary-general and hopes that China will play an important role in preventing the escalation of regional tensions, said Zarif.