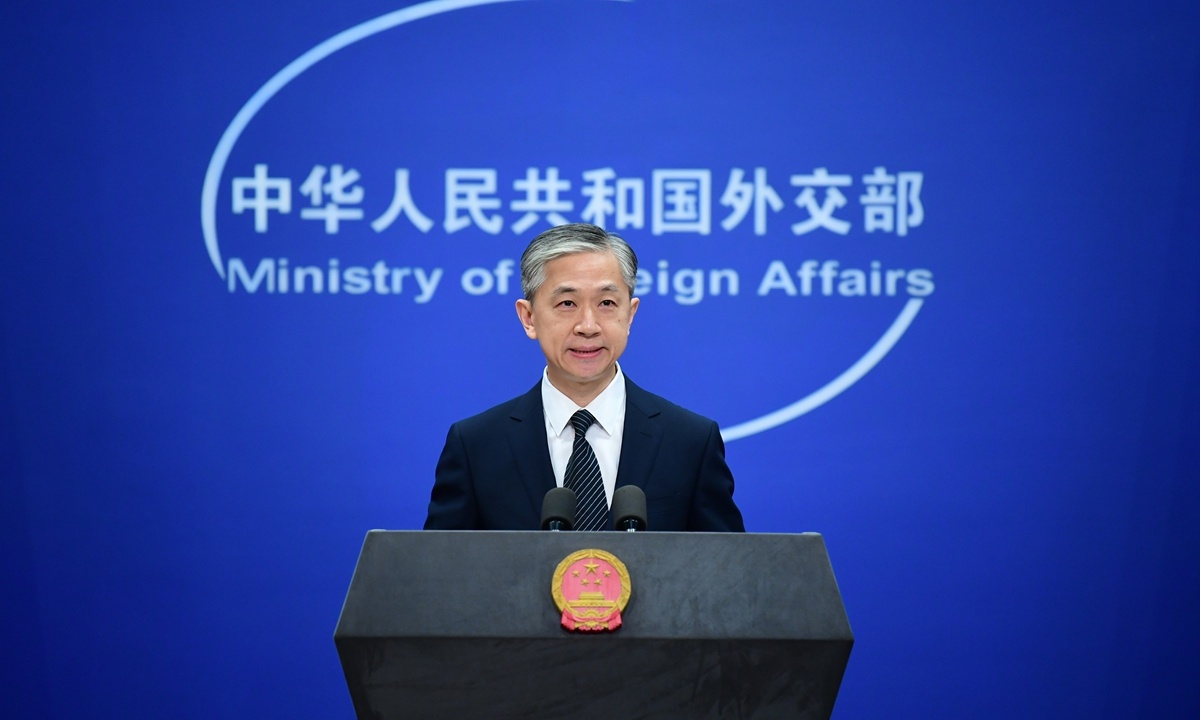 After Chinese intellectuals' participation in a Japanese government-affiliated exchange program sparked criticism on Chinese social media, the spokesperson of China's Ministry of Foreign Affairs said that all forms of personnel visit between countries are common practice in the international community, and that China hopes healthy and stable people-to-people exchanges between Beijing and Tokyo will be maintained.

Spokesperson Wang Wenbin made the remarks at a Wednesday news briefing. His response came after netizens found that some 200 Chinese intellectuals and online influencers had taken part in a trip sponsored by the Japan Foundation, a government-affiliated program in 2008. Netizens questioned the motives behind the program and whether there were strings attached.

Writers Jiang Fangzhou was among those targeted, and was also accused of "doing propaganda" for Japan after publishing her book One Year in Tokyo in 2017.

Wang said that China and Japan are important neighbors, whose people also share close contacts. There have been numerous people-to-people exchange programs supported by both governments since the two countries normalized their diplomatic relations, and those programs in return have also made positive contributions to the development of bilateral ties, according to Wang.

The spokesperson said that China and Japan have agreed on an exchange program to arrange mutual visits of 30,000 teenagers from the two countries over five years. He added that a two-way research study program between the two countries' young students is also underway, and will be carried out after the pandemic recedes.