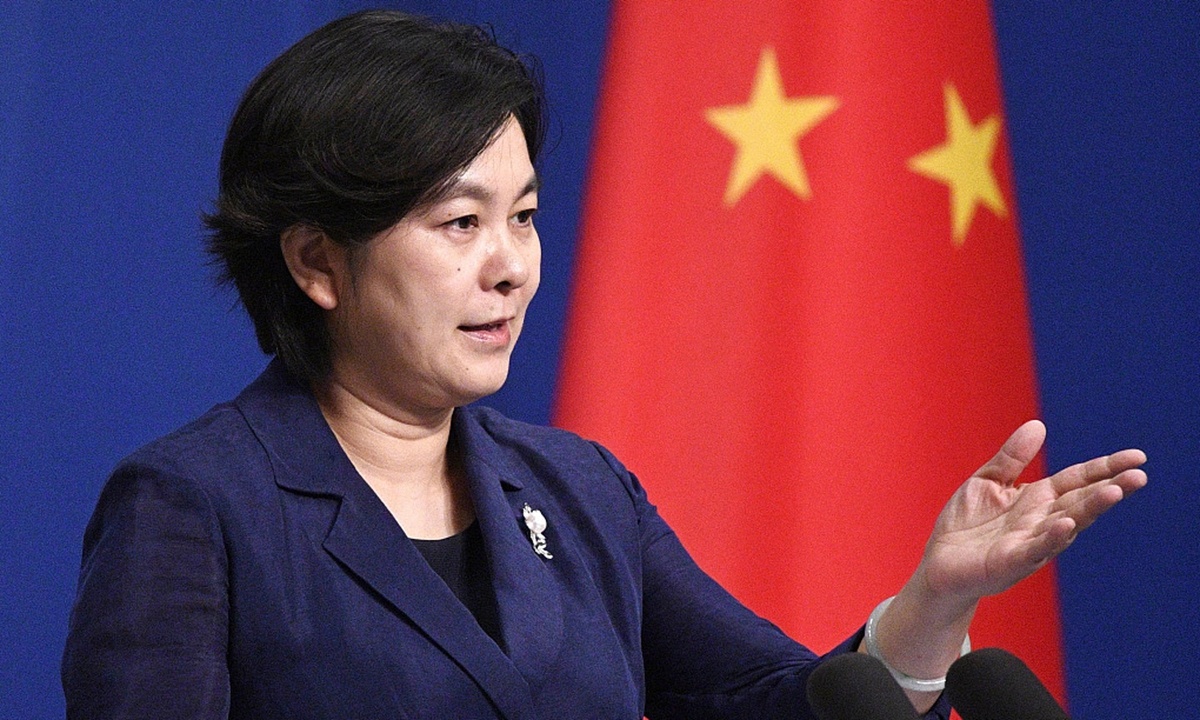 Chinese experts said that the self-dramatizing event is like a platform for "the alliance of losers" to beg for more funding from their Western sponsors.

At the conference, Danish Foreign Minister Jeppe Kofod denounced as "deplorable" recent sanctions imposed by China against the EU, reported Reuters on Monday.

Responding to such accusations, Hua said at Tuesday's routine press briefing that China had only done the right thing, calling it a necessary and justifiable response to the European Union's unilateral sanctions, which were based on lies that severely undermined China's sovereignty and interests.

Hua stressed that Taiwan and Hong Kong affairs are China's internal affairs that no other country or individual has a right to interfere in, and urged such persons or government bodies to respect China instead of sending the wrong signals to secessionists.

"Since the summit is held in the name of democracy, I want to add a few things," noted Hua. "Democracy is a common value pursued by all mankind, but there are various ways to realize it. And the democratic system of a country can only be determined by its own people."

China practices a socialist democratic system, which has conformed to China's national conditions and has won wide support from its people.

"Take the handling of COVID-19 for example," Hua said. The Chinese government rolled out the most "hardcore" epidemic prevention and control measures, which turned out to have successfully curbed the virus spread and made China the first country to resume normal life.

According to media reports, Chinese people's trust in the government reached 98 percent after the epidemic. "By that, you can see what democracy looks like in China - it brings people joy and satisfaction," Hua said.

"After 70 years of continuous efforts, the 1.4 billion Chinese people have all been lifted out of absolute poverty," she added, "and I believe that ensuring its people have food to eat, houses to live in, and schools to attend, count as real democracy."

Democracy should not become a political tool to suppress other countries, and European politicians should understand its real definition and benefit for the masses, Hua said.