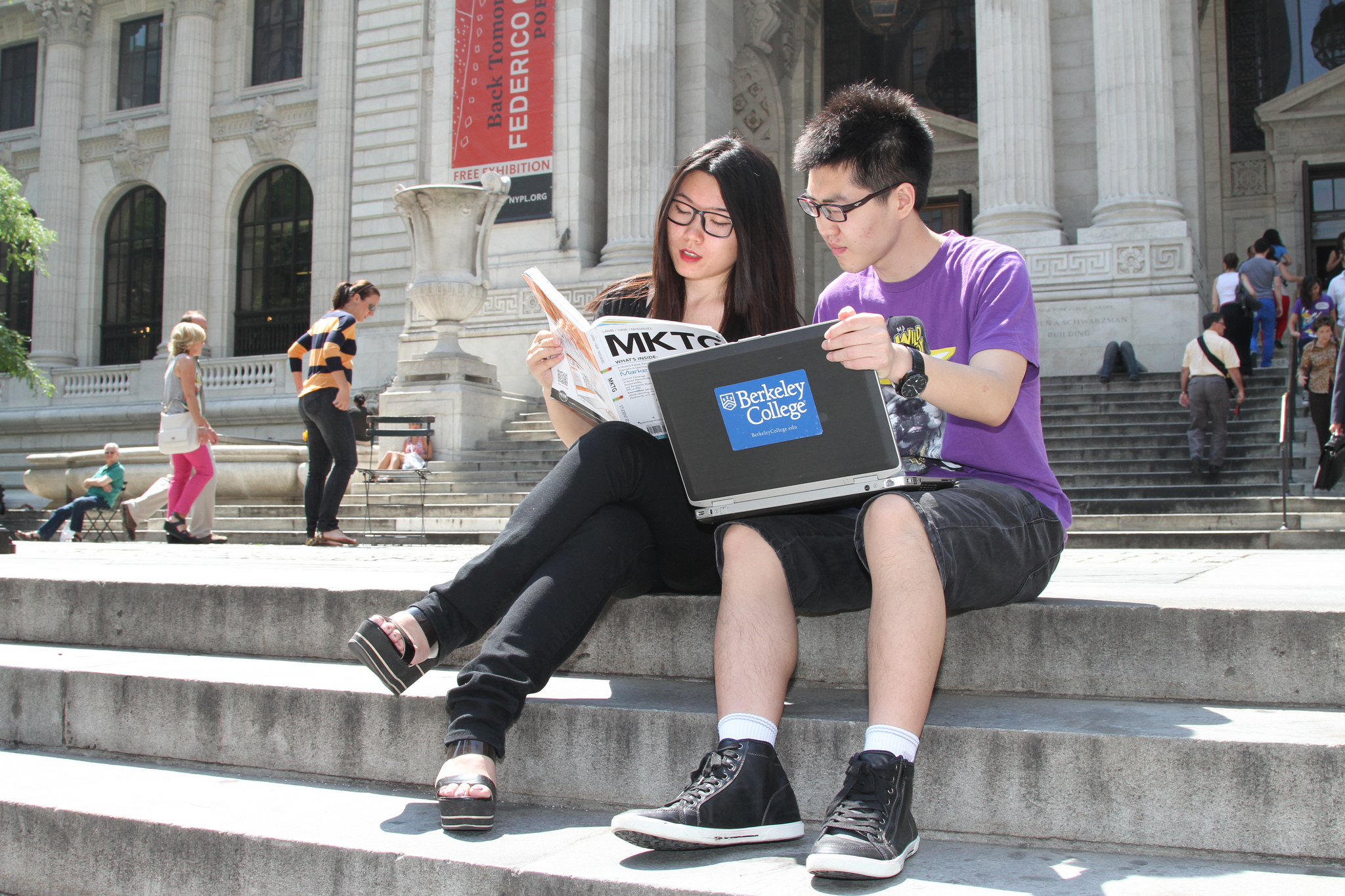 The Chinese Foreign Ministry on Monday condemned the US for using judicial force to harass and interrogate Chinese students in the US, or even to arrest and prosecute them on trumped-up charges, after US media reports claimed the Chinese military had sent students to study in the US "under false pretenses" in recent years, and many have been arrested this year on suspicion of visa fraud.

In the latest case, an Indiana University PhD candidate and researcher was arrested in July after an FBI investigation alleged he was one of several Chinese researchers in the US who knowingly lied on his visa application by saying he had never served in the Chinese military, media reported Sunday.

Some US media reports said the Chinese Embassy in the US and its consulates in the country assisted them to avoid being investigated, and helped them return to China. They even suspected that the Chinese consulate in Houston was asked to close because it was involved.

Zhao Lijian, a spokesperson of the Chinese Foreign Ministry, slammed the US for infringing on Chinese students' legitimate rights and jeopardizing the normal cultural and educational cooperation between the two sides.

A number of Chinese students were harassed by US law enforcement officers  after they arrived. Their mobile phones, computers and other items were inspected arbitrarily or even detained, Zhao said. "We urge the US to immediately correct its mistakes, stop making excuses for itself, and stop discriminating against Chinese students. China will continue to take necessary measures to safeguard the legitimate rights and interests of Chinese citizens."

China has repeatedly stated its solemn position on the US request to close the Chinese consulate in Houston.

"I would like to stress once again that Chinese diplomatic and consular missions and personnel in the US have always performed their duties in the US in accordance with the law," Zhao said.
Excuses made by the US are untenable and cannot conceal the fact that the US has seriously violated international law and basic norms governing international relations, and seriously undermined China-US relations, he noted.

China will continue to take legitimate and necessary measures to safeguard its national interests and dignity, he stressed.