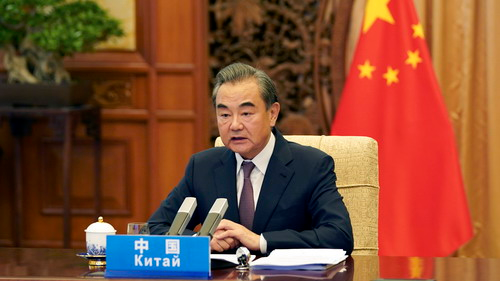 The meeting will be held on May 12 in Xi'an, capital city of northwest China's Shaanxi Province, according to spokesperson Hua Chunying.