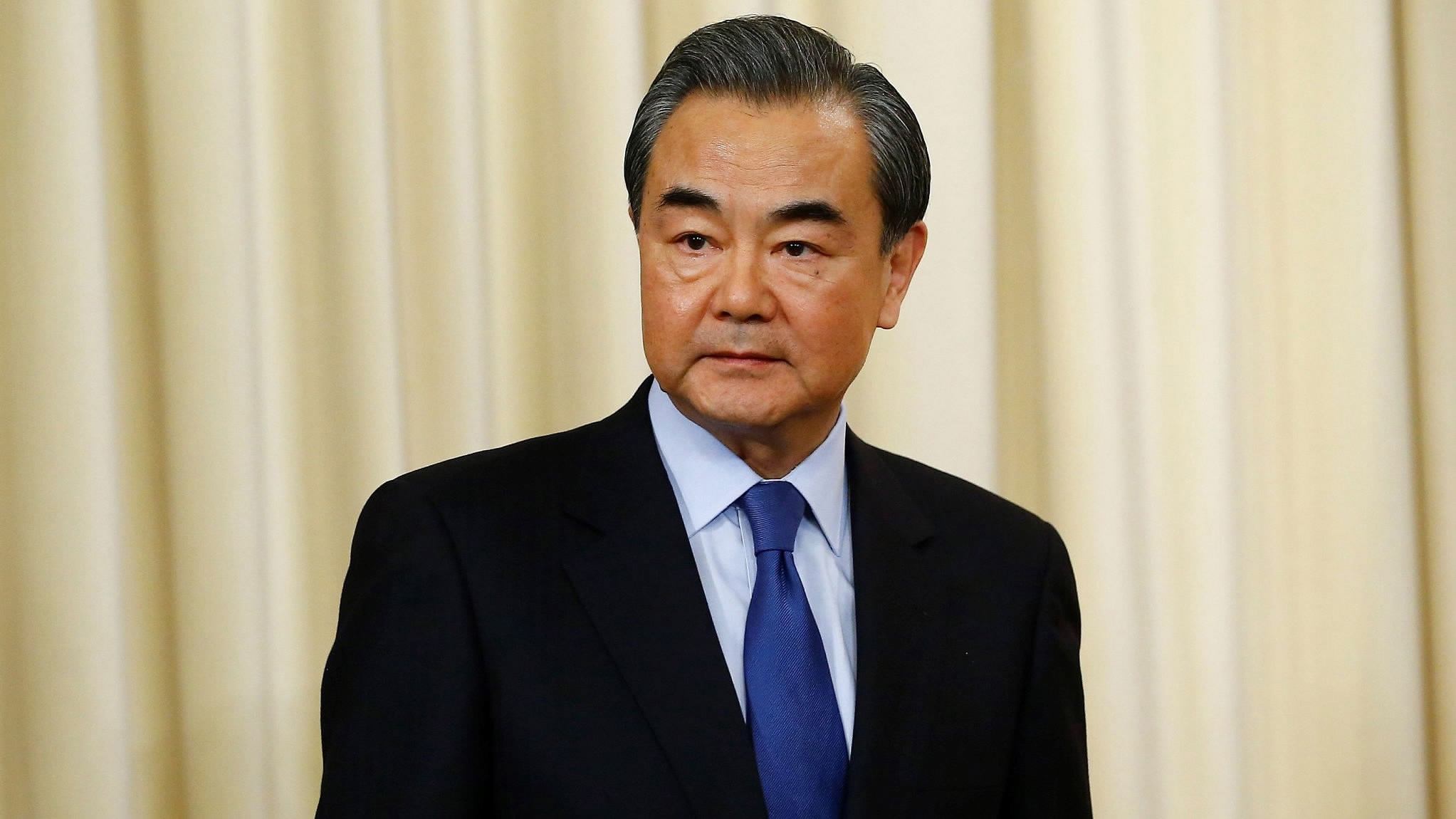 BEIJING, May 18 (Xinhua) -- Chinese State Councilor and Foreign Minister Wang Yi urged the United States not to go too far in its damaging moves against Chinese interests in a phone conversation Saturday with US Secretary of State Mike Pompeo.

Noting that the US side has recently made remarks and taken actions that are harmful to Chinese interests in various fields, including cracking down on Chinese enterprises' normal operations through political measures, Wang said China strongly opposes such actions.

"We urge the US side not to go too far," Wang told Pompeo, adding that the United States should change its course as soon as possible so as to avoid further damage of bilateral ties.

History and reality have shown that as two big countries, China and the United States will both benefit from cooperation and lose from conflicts, Wang said, adding that cooperation is the only right choice for the two countries.

China has always been willing to resolve economic and trade differences through negotiations and consultations, which, however, should be conducted on the basis of equality, said Wang, adding that China, in any negotiations, must safeguard its legitimate interests, answer the calls of its people, and defend the basic norms of international relations.

Wang stressed that China has stated its firm opposition to the US recent negative words and acts related to Taiwan, and urged the United States to abide by the one-China principle and the three China-US joint communiques, and handle Taiwan-related issues carefully and properly.

The two sides also exchanged views on relevant international and regional issues. Pompeo briefed Wang on the US views on the latest development of the Iranian issue.

Wang emphasized that China, as a permanent member of the United Nations Security Council, is committed to the denuclearization, peace and stability of the Middle East.

"We hope that all parties will exercise restraint and act with caution, so as to avoid escalating tensions," he said.

Wang also reiterated the principled stand against the "long-arm jurisdiction" imposed by the United States.