Chinese Foreign Minister Wang Yi said Monday that he was confident of an investment deal being clinched with the European Union, while pressing for talks "as soon as possible" on a free trade accord. 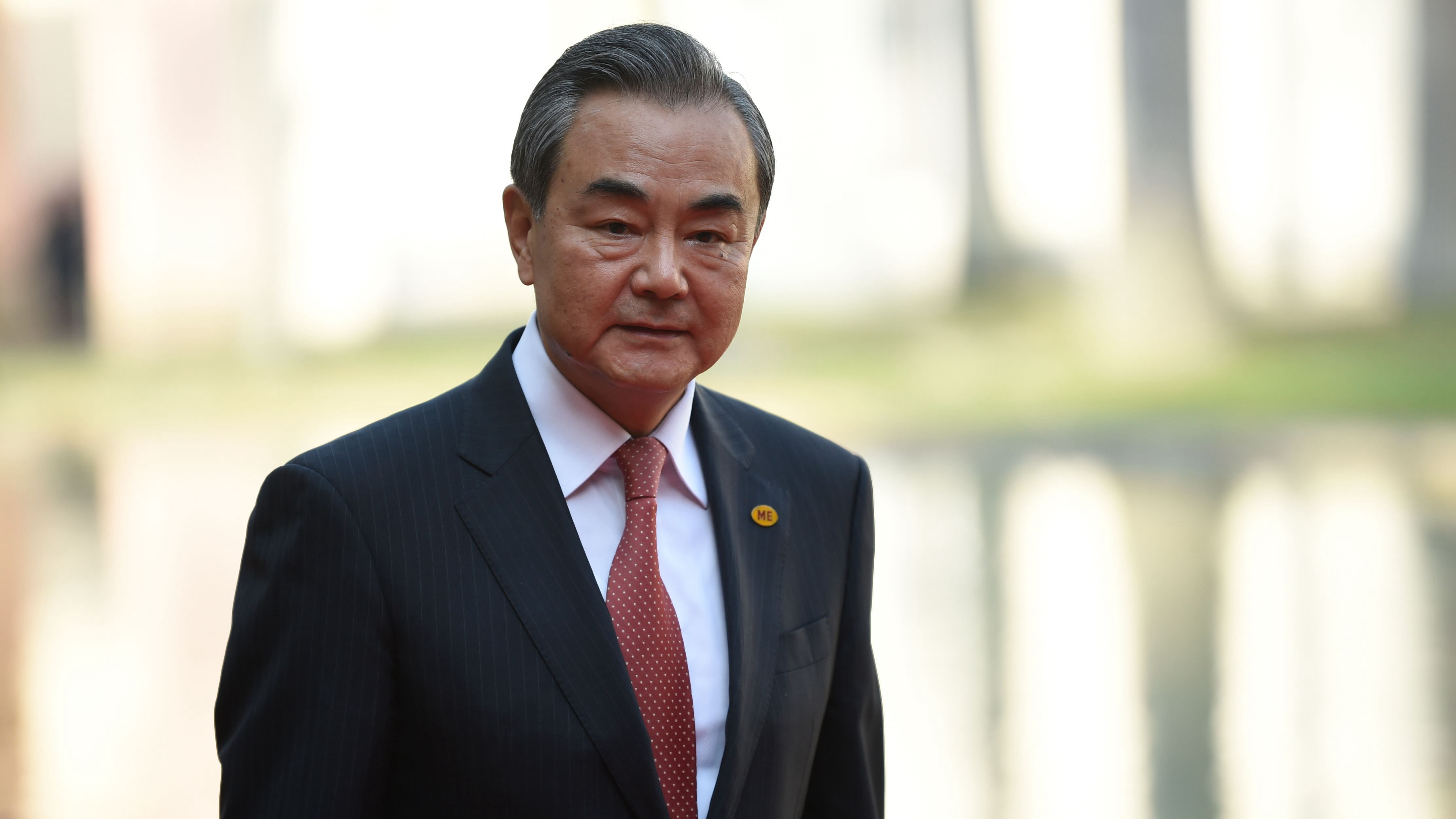 In an interview with AFP in Paris, Wang said the list of sectors China still refuses access to is shrinking, and the country is opening up more and more, thus "creating favorable conditions for the conclusion of a bilateral investment accord."

"We are very confident about the conclusion of this agreement" with Europe, said Wang, adding negotiations were "progressing well."

"During this year's (EU-China) summit, leaders on both sides agreed that the negotiations will lead to decisive progress by the end of the year, allowing a high-quality agreement to be concluded in 2020," he said.

Wang underscored China's willingness to "launch discussions on a free trade agreement between China and the EU," calling for a feasibility study in the short term and emphasizing that "China and the European Union are one another's biggest economic and commercial partners."

China is engaged in a long-running trade war with the U.S., which resulted in a sharp drag on global economic growth.

Wang said "a big number" of contracts, "between 30 and 40", would be signed between China and France when French President Emmanuel Macron visits from November 4 to 6.

"We must also send a message that our two countries respect the fundamental rules governing international relations and together defend justice and equity in the world."