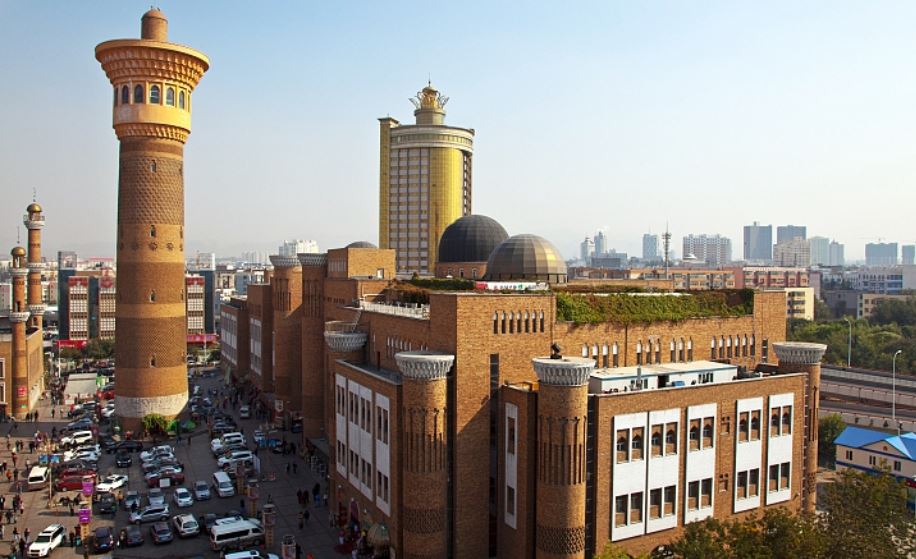 "East Turkistan" is not an ethnic or religious issue, said the official, noting that it is separatism, terrorism and extremism that is being spurned by peace-loving people all over the world.

Ozil's comments not only hurt many Chinese fans but also hurt the feelings of the Chinese people, added the official.

Ozil referred to Xinjiang as "East Turkistan" in a tweet on Friday.

In July, the State Council Information Office of China released a white paper titled "Historical Matters Concerning Xinjiang," stating that never in Chinese history has northwest China's Xinjiang Uygur Autonomous Region been referred to as "East Turkistan," and there has never been any state known as "East Turkistan."