NANJING, Feb. 23 (Xinhua) -- The Chinese Football Association (CFA) announced in Suzhou on Saturday that CFA will form its own professional referee team including both domestic and overseas distinguished football referees. 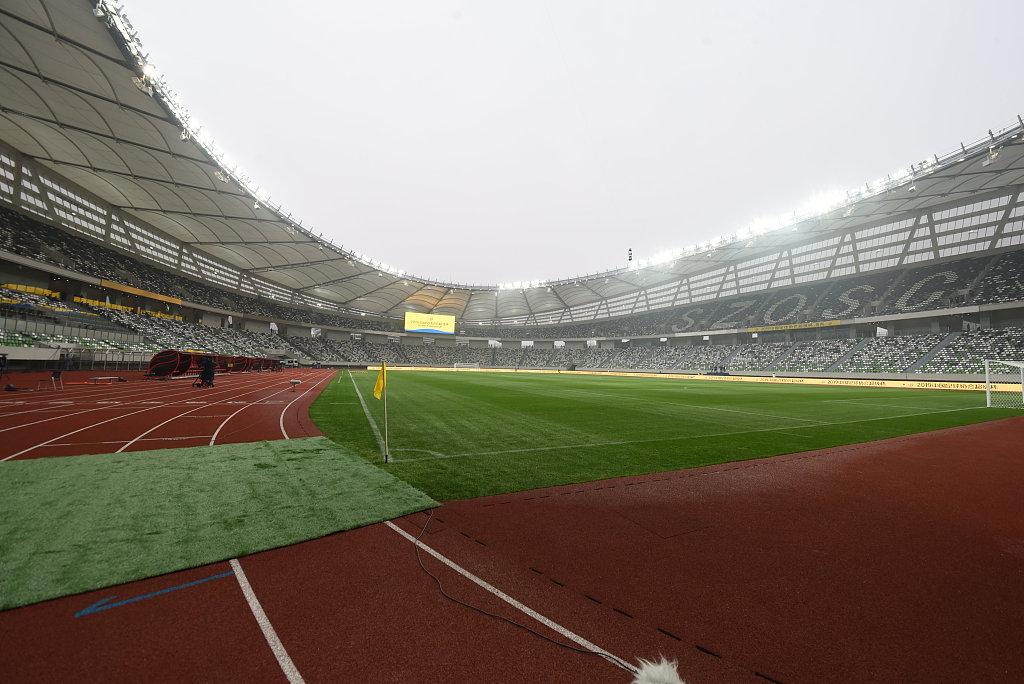 "Introducing the professional referee system will promote the comprehensive development of Chinese football referees, the levels and standards of referees will be improved to ensure all football leagues in China play a fair and impartial game," said Chen Yongliang, the director of CFA Super League.

Chen also said, in the coming season of CFA Super League, the official will set up special funds to encourage all teams to play with more net match time. The Super League will set the 60 minutes net match time goal for the teams.

Chen introduced CFA Super League will publish the top 80 domestic players ranked by their comprehensive abilities in every round of the Super League Game. "It will help Chinese national football team pick players with more scientific basis," Chen said. Enditem