Chinese Vice Foreign Minister Zheng Zeguang on Saturday summoned the US Ambassador to China Terry Branstad and lodged solemn representations over US sanctions against Chinese military. 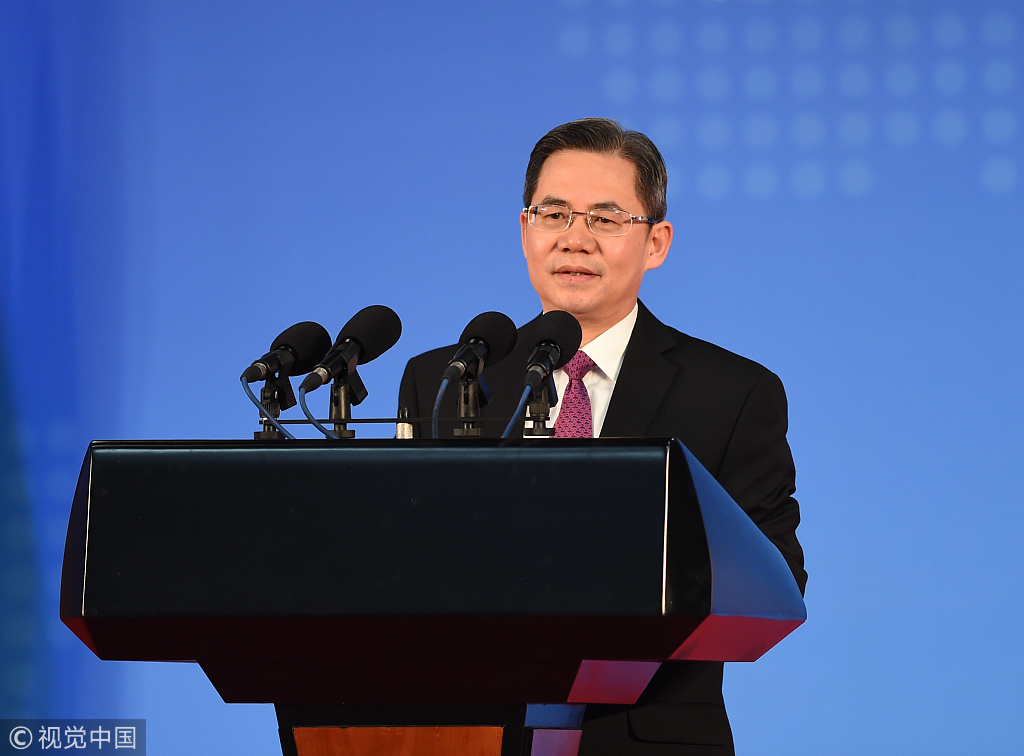 “US sanctions against Chinese military violated the basic principles in international relations and showed hegemonism,” said Zheng. “China-Russia military cooperation is normal cooperation between sovereign states in accordance with international law. US has no right to intervene. The actions will seriously damage the relationship between the two countries and the two militaries.”

“China strongly urges the US side to immediately correct its mistake and withdraw the so-called sanctions. Otherwise, the US side must bear the consequences caused thereafter,” Zheng said.

Chinese Ministry of National Defense also expressed strong indignation and firm opposition to the US decision on Saturday.