Chinese fugitive gives himself up after 13 years on the run 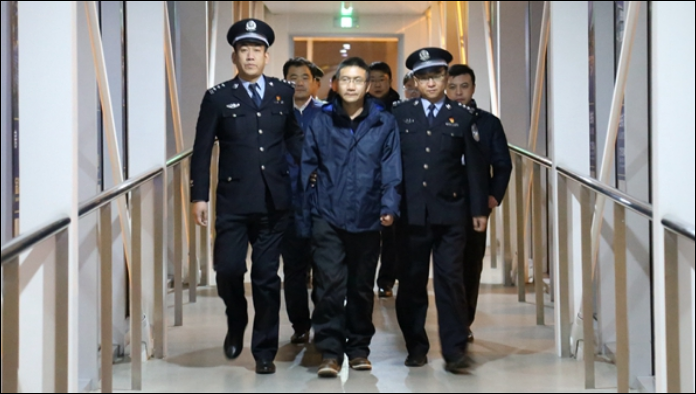 An accountant being investigated for fraud turned himself into Chinese authorities on Friday after 13 years abroad, the Central Commission for Discipline Inspection (CCDI) said on Saturday.

Wang Qingwei, who worked for a Chinese motorcycle company, fled to Canada in 2005. Two years later, inspectors began investigating him on suspicion of letter of credit fraud.

The 46-year-old suspect was on the Interpol's red list for international arrest and named in 2015 among China's 100 most wanted fugitives.

Wang is the 56th person on the list to be brought to justice.