CHINA Chinese girl on her courageous life-saving act: I did what any medical student should do

Chinese girl on her courageous life-saving act: I did what any medical student should do 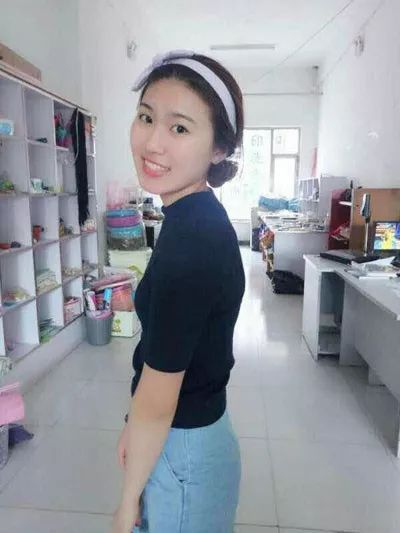 “I did what any medical student should do.”

Ding Hui, a female Chinese medical student who won the hearts of netizens after a video of her performing CPR on an elder stranger went viral online, reacted to the overwhelming support on social media with humility in an interview with Xinhuanet.

The college sophomore at Jinzhou Medical University was waiting for her train home at the Jinzhou South Railway Station in northeastern China’s Liaoning Province, when an 81-year-old man named Cui Yonglong collapsed on the platform shortly after he got off the train.

She rushed to the aid of the elderly man when she heard about the incident and performed CPR on him, which helped the man gradually regain consciousness.

She also stayed with the man at the scene, until paramedics arrived, even though it meant she had to miss her train heading home.

“If it weren’t for her, my dad would’ve been gone… She wouldn’t accept the money and wouldn’t leave her name. We only found her again when the video was posted online.” The son said, The Paper reported.

The video of the girl’s courageous act of kindness was posted on CCTVNews and shared by nearly 4,000 netizens and commented on by over 5,900 people on Weibo, China’s Twitter-platform.

People are pouring their support in for the medical student's courage for standing up for a stranger’s life, applauding that the girl not only is beautiful but kind.

The train station also sent a letter to the Ding’s university, praising the sophomor’s act and thanking the school for having cultivated such a good student.