Chinese gov't does not require Huawei to collect foreign data: ambassador to Germany

BERLIN, Jan. 9 (Xinhua) -- Chinese Ambassador to Germany Wu Ken said on Thursday night that the Chinese government does not require companies to collect foreign data, including the telecom giant Huawei. 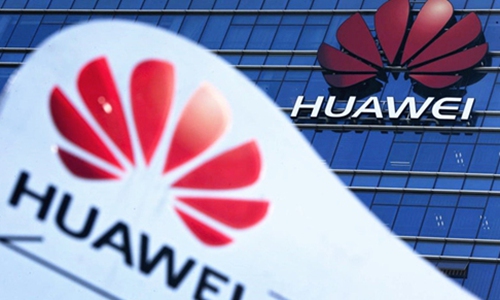 "There are no laws in China requiring companies to collect foreign data and information, and Chinese companies are never required to use 'back doors' or other methods to collect or store data abroad for Chinese intelligence services," said Wu at an event in Berlin.

"The claim that Huawei has close ties to the Chinese government has no basis," said Wu.

"I just hope that the German side can create a fair, just, open and transparent market environment for Chinese companies in Germany," said Wu.