Enhancing counter-cyclical adjustment calls for much more proactive fiscal measures given the downward pressure on China's economy. China should carry on tax reduction on a larger scale to benefit enterprises, and substantially increase local government's issuance of special bonds, so as to generate more real profits to the construction of major projects and bolster areas of weakness. 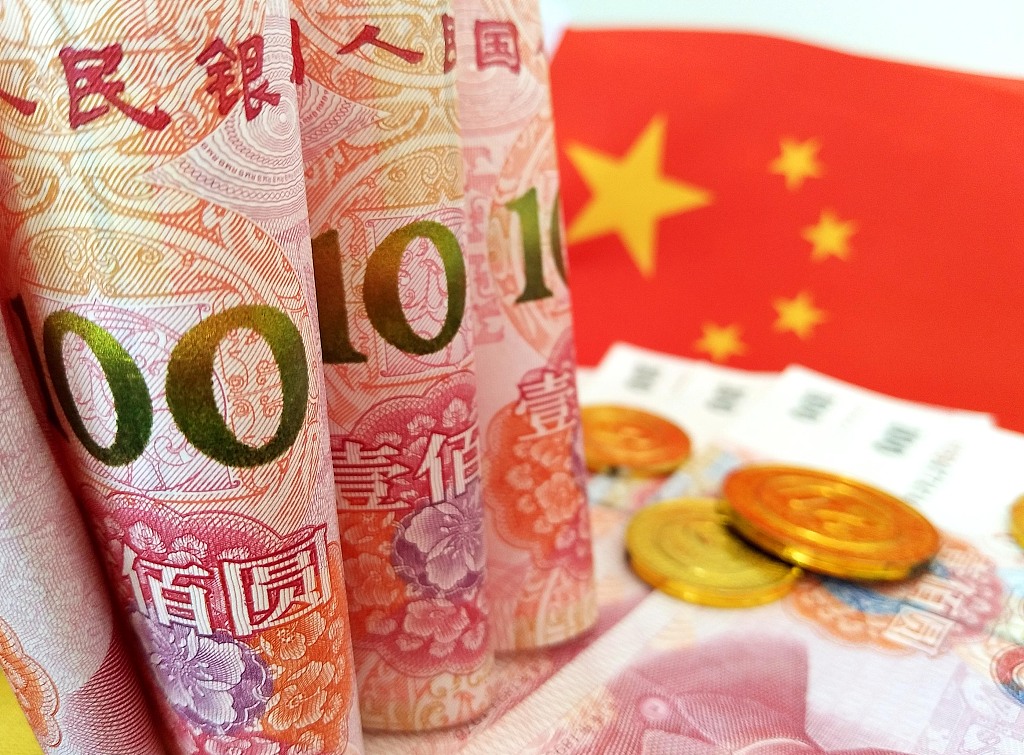 However, governmental spending calls for more financing, while tax reduction on a larger scale would slowdown fiscal revenue. How could this paradox be resolved?

China's Finance Minister Liu Kun urged the government to run on tighter budget, and largely reduce general spending, as well as the "three public expenses" on purchases and use government cars, overseas trips, and official receptions.

General expenses of the government must be cut by over 5 percent this year, and inefficient expenditures must be canceled altogether, Liu said.

Regarding the tight control over the "three public expenses", Liu requested government officials to strictly enforce the standards for work meals, and refuse any treat in field investigations. In addition, government cars shall be shared as much as possible in public activities. Besides, all unimportant and aimless overseas visits must be canceled.

Chinese government will further regulate activities such as ceremonies, seminars and forums, call off worthless and repetitive conferences, and promote television and telephone meetings when possible.

New standards have also been proposed in terms of the purchase of office facilities. Computers and printers of government offices must be used for at least 6 years, and high-end equipment are not to be acquired.

The tight budget is not only for business of the financial departments. All governmental branches must strictly adapt to the requirements and act with thriftiness.

It is learnt that over-standard receptions still exist in many places. Though banquets at public expenses are rarely seen these days, some people are still doing this under the table. The cafeterias, food, and menus of some government departments are as fancy as those of grand hotels.

The lack of coordination among relevant departments causes another form of waste that is more invisible, for example the buckpassing. When one department is shedding sweats and another escaping from responsibilities, progress is always delayed, which leads to waste in both human and material resources.

Though the government runs on tighter budget, it should still fulfill its responsibilities. It must use the best resources in the most important areas, and focus on both vital and weak areas. Additionally, the government must enhance investment in poverty alleviation, "three rural issues" (agriculture, rural areas and farmers), structural adjustment, scientific innovation, ecological protection and people's livelihood.

According to the Ministry of Finance, the ministry is now working hard to properly arrange investment. It requested local governments to invest the newly-added governmental bonds this year in public welfare, support major national strategies, implement major orders of the CPC Central Committee and the State Council such as relocation for poverty alleviation, infrastructure construction in impoverished regions, pollution treatment, and the rebuilding of shanty areas, and promote the construction of infrastructure for public welfare.