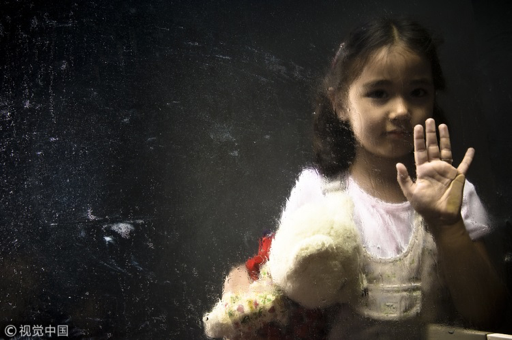 The website of the Ministry of Education says the Office of National Education Inspection recently reported on progress on bullying prevention and control among primary and middle school students. The report said that the overall work progress on bullying prevention and control was good nationwide, but that the work in some provinces was not balanced, and work in others was slow.

All provincial education departments should establish bullying prevention and control agencies, publish contact numbers and an implementation plan on their websites before the end of May, according to the Office of National Education Inspection.

Thirty provinces (autonomous regions and municipalities) and the Xinjiang Production and Construction Corps have established agencies on bullying prevention and control work and have published contact numbers. The Inner Mongolia autonomous region is the only one which has not yet established  such an agency. Twenty-four provinces and the Xinjiang Production and Construction Crops have come up with a comprehensive implementation plan against bullying.