BEIJING, May 15 (Xinhua) -- A Chinese health official on Friday called for implementing COVID-19 epidemic containment measures in detail to forestall the resurgence of infections. 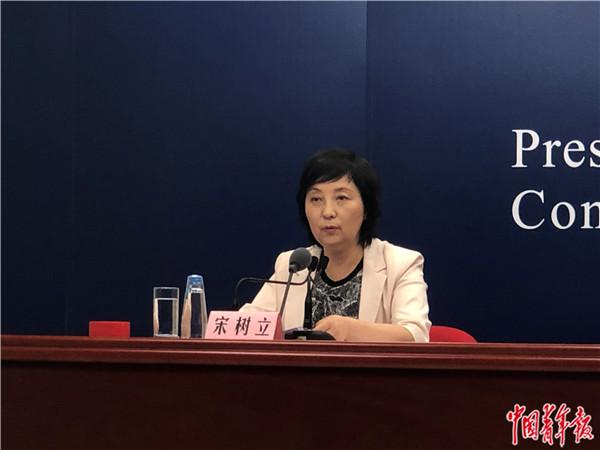 Noting that the number of COVID-19 patients receiving treatment had dropped to 91 on the Chinese mainland by Thursday, Song underscored that the number of domestic infections had risen for three consecutive days, and arduous work remains to prevent an epidemic resurgence.

Song also called for targeted measures to tighten epidemic prevention and control measures at major regions and venues, and further efforts to find and plug the loopholes in epidemic containment.

The NHC said it received the report of four domestically transmitted COVID-19 cases in northeast China's Jilin Province Thursday, and no deaths related to the disease were reported.