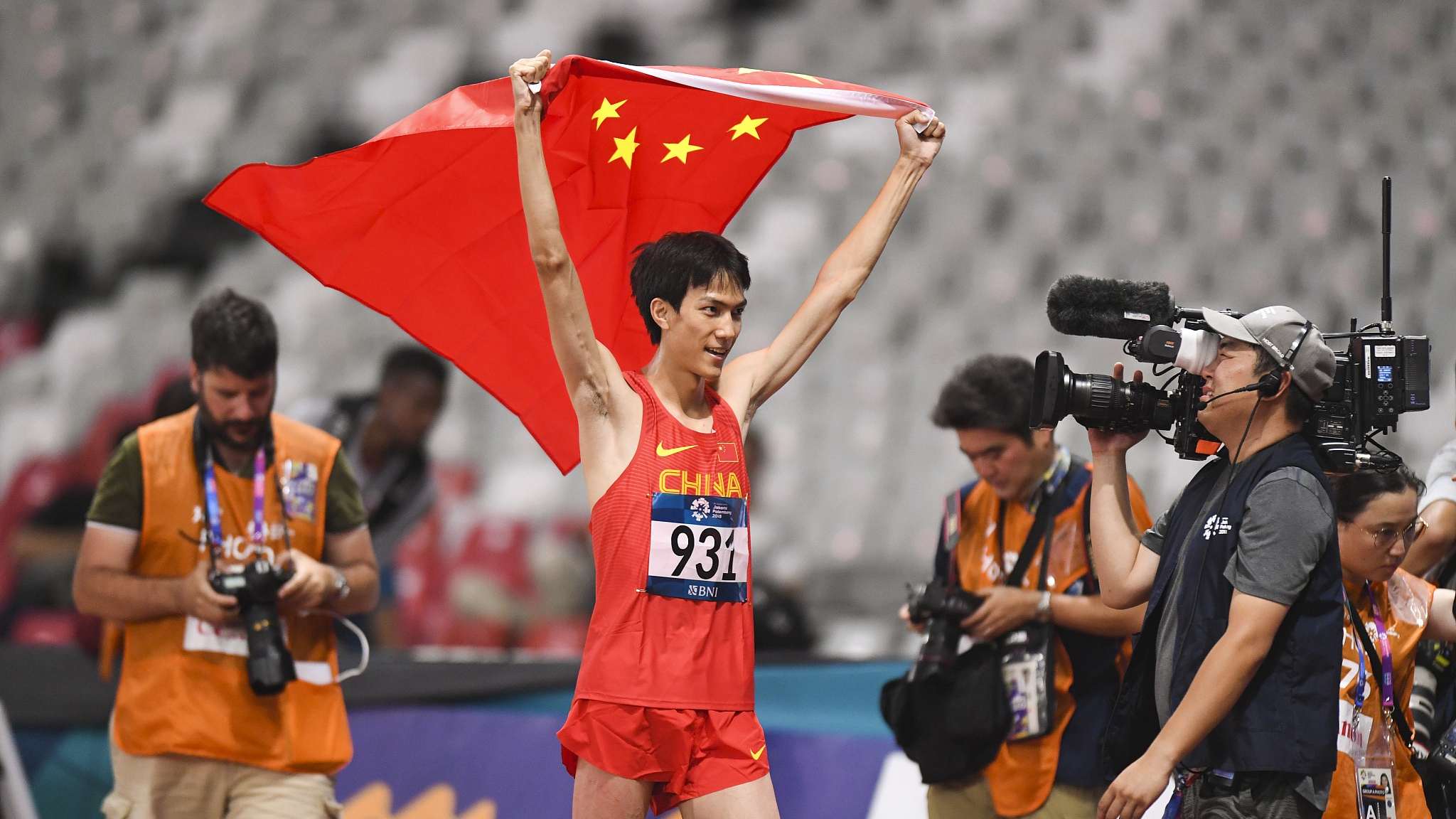 Wang Yu, the new Asian Games high jump champion, has excelled not only on the field of play but also in the classroom.

Wang took gold on Monday, clearing the bar at 2.30 meters at the games in Jakarta in another pleasingly consistent performance.

“Wang may be the only Chinese high jumper who jumped 2.30 meters in continuous six years. This is a very good performance," his coach Wang Jialing said in an interview. 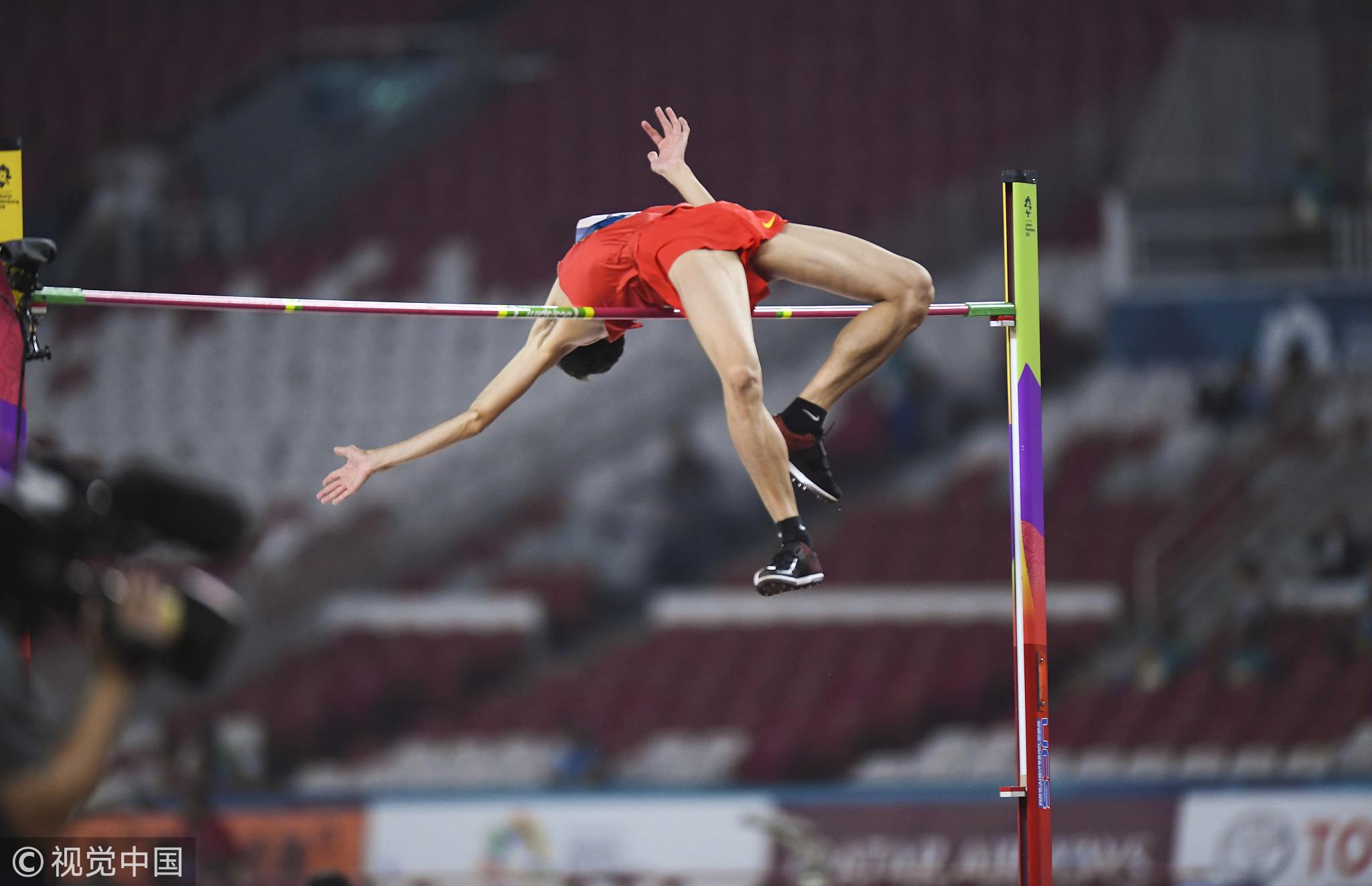 Wang Yu of China competes during the men's high jump final at the Asian Games 2018 in Jakarta, Indonesia. (Photo: VCG)

Wang is not only good at sports but also has achieved great success in academic study. He completed his undergraduate and graduate education from the top Chinese university, Tsinghua University.

In March 2010, Wang was offered direct entry into the university as a sports special student due to his athletic prowess. However, he insisted on taking the college entrance examination and then finally enrolled on account of his excellent scores. He was born in 1991 and grew up at Zhuhai City in  China’s southeastern Guangdong Province.

Wang showed his sporting talent and learned high jump when he was young. His parents were track and field coaches but confessed that they didn’t want their son to engage in sports, encouraging him to study hard.

"My son’s physique was too weak when he was in middle school, so we decide to make him do more exercise since then we found his talent on the high jump," they said.

After one year of learning the discipline, Wang was able to jump 1.9 meters high, an outstanding performance which received the attention of Tsinghua High School. He continued to reach new heights with the encouragement of the family and coaches. He won the championship with 2.33 meters at the 2013 IAAF World Challenge. This result also attracted the attention of the national track and field team and Wang was then asked to train for the Tokyo Olympic Games in 2020.

Through sport, he became known to television audiences as far back as 2009 when the then 18-year-old was invited to participate in a popular TV show on Hunan Satellite Television after he won the championship twice at the National School Games. His good looks and character got him the nickname “Daniel Wu” from his new fans.