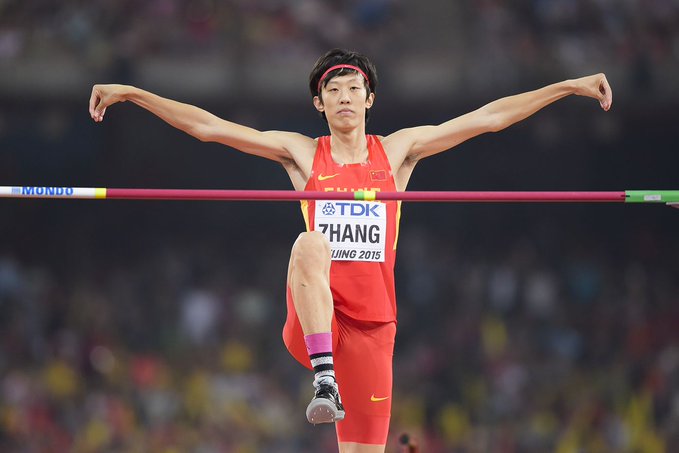 In 2015, Zhang recorded his personal best performance as he cleared the bar at 2.38m in the IAAF Diamond League, just 0.01m shy of the national record of 2.39m also held by Zhu. In the same year, Zhang also won the silver medal at the Beijing World Championships.

In recent years, however, Zhang struggled to regain his form following a series of injuries, including his failure to make it into the final round at Rio 2016.